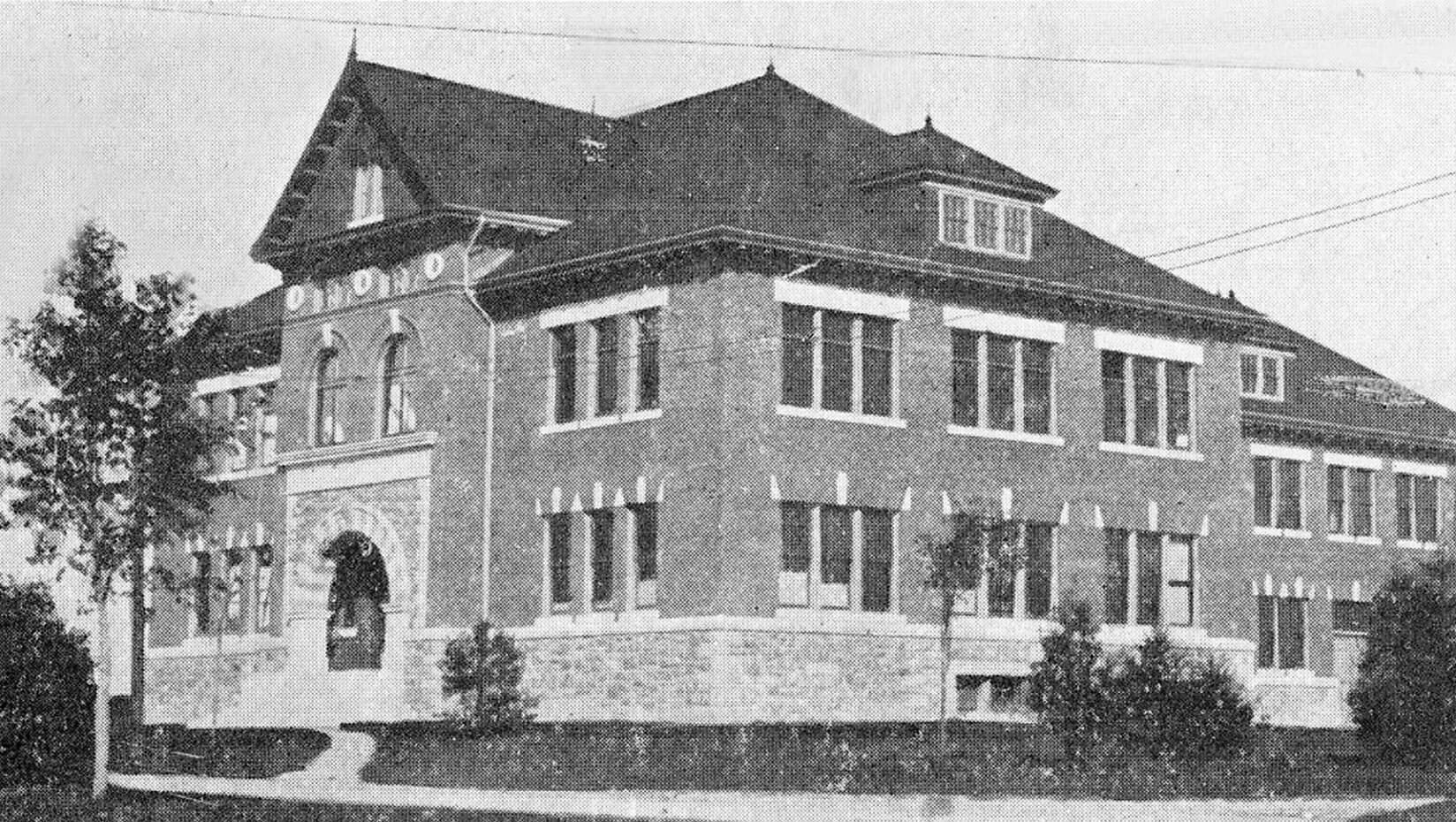 Lord Hall was built in 1904 as a laboratory and shop building for the Mechanical and Electrical Engineering departments. A forge and foundry were in a large one-story rear ell. The building was named for Henry Lord, a lumberman from Bangor and president of the Board of Trustees when the building was constructed. Thomas & Crowell, a Bangor architectural firm, designed Lord Hall. Both John F. Thomas and C. Parker Crowell were 1898 graduates of UMaine. Lord Hall was the first of many campus buildings that they and their successor firms designed.

Lord Hall has been remodeled at least four times. In 1934, the forge and foundry moved to the newly constructed Machine Tool Laboratory and a portion of the rear ell was raised to two stories to make more room for the engineering program. Later, the remainder of the ell was expanded to two stories. Thirty years later, the building was renovated for the Music Department, including the installation of recital halls and studios. In 2005, Lord Hall was extensively rehabilitated for office, instructional and gallery space for the Art Department.