Rapid Arctic Change: Why Does It Matter and How Can the Science Community Help?

Fran Ulmer has spent over 45 years in public service. She chaired the U.S. Arctic Research Commission after being appointed by President Obama in 2011 until 2020. Ulmer is a Senior Fellow of the Arctic Initiative in the Harvard Kennedy School’s Belfer Center. She served as a Special Advisor to Secretary of State John Kerry on Arctic Science and Policy from 2014 to 2017. In 2010, President Obama appointed her to the National Commission on the BP Deepwater Horizon Oil Spill and Offshore Drilling. From 2007 to 2011, Ulmer was chancellor of the University of Alaska Anchorage. She is a member of the Global Board of the Nature Conservancy and on the Board of the National Parks Conservation Association. Ulmer, who earned a J.D. cum laude from the University of Wisconsin Law School, served as an elected official in Alaska for 18 years as the mayor of Juneau, a state representative and as lieutenant governor. Please register to join this seminar.

Welcome to the UMaine Arctic

The purpose of the UMaine Arctic is to bring together people on our campus with an interest in the high latitudes. At the same time, we seek develop and strengthen partnerships with other institutions and individuals in the region. In particular, we participate in the New England Arctic Network, which operates as a regional hub for institutions in New England and have been members of the University of the Arctic (UArctic), a cooperative network of universities, colleges, research institutes and other organizations concerned with education and research in and about the North, since 2015.

The University of Maine has a long history of engagement in the Arctic and, more broadly, the high north, from Greenland to Canada to Alaska and beyond. Our faculty and students engage in the region to study and share information about the environment, engineering, human dimensions, and government policy. Additionally, we identify the impact of changes in the Arctic on Maine and the broader region. We perform field work, train, lead educational opportunities, model physical processes and economic impact, and consult. UMaine Arctic launched in 2018 in order to enhance collaboration within the campus community and with outside partners. We value diversity in disciplines and experiences, as we identify synergies and problems we address with greater impact by working together. These include: 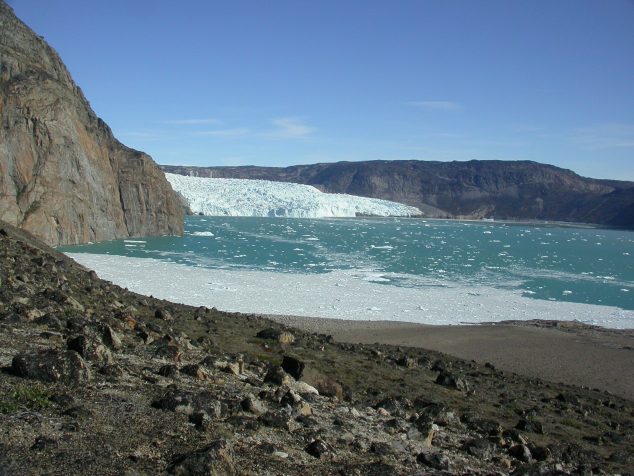