Office of the Executive Vice President for Academic Affairs & Provost

As Maine’s research university and the flagship campus of the University of Maine System, we have a world-class faculty made up of scholar-teachers dedicated to creating new knowledge, challenging students, and serving the state by working with individuals, businesses, cultural centers and communities. The Provost’s Office supports all of these activities. 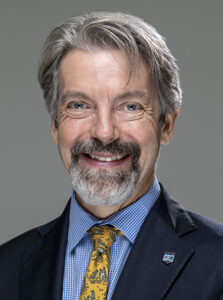 John Volin is the Executive Vice President for Academic Affairs and Provost. Prior to joining the UMaine community in August 2020, he served as Vice Provost for Academic Affairs at the University of Connecticut. Dr. Volin was a Professor of Natural Resources and the environment at UConn. He served a decade as department head and conducted research in ecosystems around the world, focusing on invasive species and restoration ecology. He had been awarded more than $27 million in extramural funding for both research and foundational activities. Dr. Volin also directed UConn’s Interdisciplinary Environmental Sciences Program and co-founded the Eversource Energy Center. The award-winning Natural Resources Conservation Academy he established focused on conservation and land use planning education for high school students. In 2017, Dr. Volin was named Vice Provost for Academic Affairs. His numerous awards include a 2017 Excellence in Research Award from the UConn College of Agriculture, Health and Natural Resources, and a 2019 UConn Environmental Leadership Award. Prior to joining UConn, Dr. Volin was Professor and Chair of Biological Sciences, and Director of the Environmental Sciences Program at Florida Atlantic University. He received a Ph.D. in forestry from the University of Wisconsin-Madison, where he also did a postdoctoral fellowship. 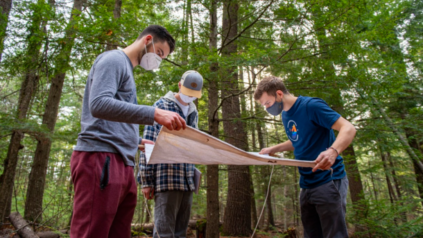 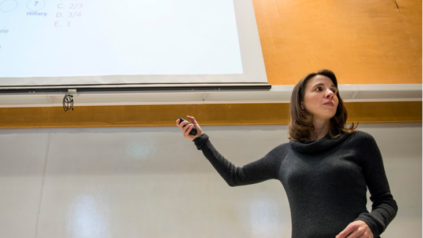 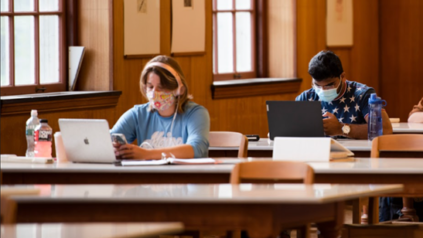 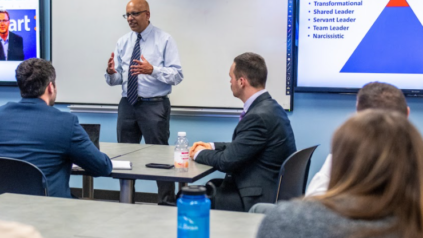 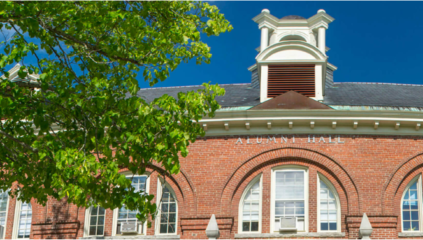 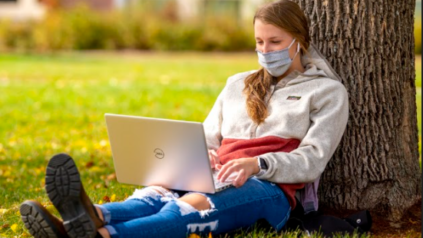 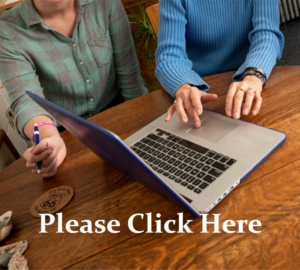