The Department of Philosophy helps students develop abilities to engage in productive, reflective, and theoretically informed philosophical study and dialogue. We guide students through explorations of key concepts and practices across a pluralistic range of philosophical fields and figures; we foster practices of careful and critical philosophical inquiry, questioning, argumentation and idea articulation; and we cultivate responsible approaches to written and oral discourse, including the ability to consider and respond to ideas and arguments that challenge one’s own. The department recognizes philosophy to be a resource for working on vital concerns including social justice and equity, ethical demands such as those pertaining to our environment and health, as well as a site for exploring and questioning the structures and implications of human meaning making in activities such as logic, art, science, politics and beyond.

Our department offers a Bachelor of Arts in Philosophy, as well as three distinct Minors: Philosophy; Ethics and Political Philosophy; and Environmental Ethics. Philosophy majors also often pursue a double major; common choices for a double major include political science, English, history, mathematics, and computer science. Students who have pursued a philosophy major are valued in professions such as law, medicine, government and others for their abilities to think and communicate clearly, to respond creatively to critical problems, and to deal thoughtfully with a range of issues pertaining to human nature and values. Philosophy majors, as a group, have consistently achieved higher mean scores on the Graduate Record Examination Verbal and Writing Sections than students in any other major, and scored higher than other humanities and most social sciences in the GRE Quantitative examination. (See recent data analyzed here: https://dailynous.com/2019/10/11/philosophy-majors-gre-updated-data/.) Philosophy majors equally stand out in their performance on the LSAT (law) and GMAT (graduate management) examinations (https://dailynous.com/value-of-philosophy/charts-and-graphs/). 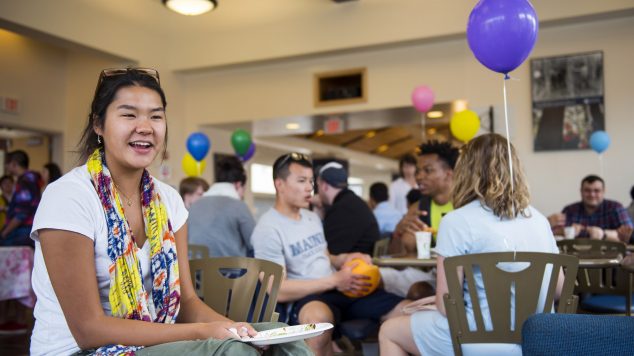 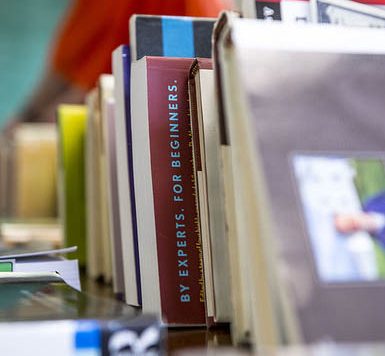 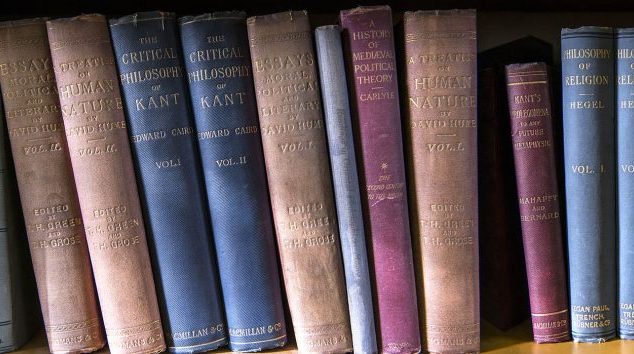