The primary goal of Franco American Studies is to broaden the canon of knowledge on Franco American peoples, culture, and literature. It encourages and facilitates interdisciplinary research, faculty engagement, and student exploration. 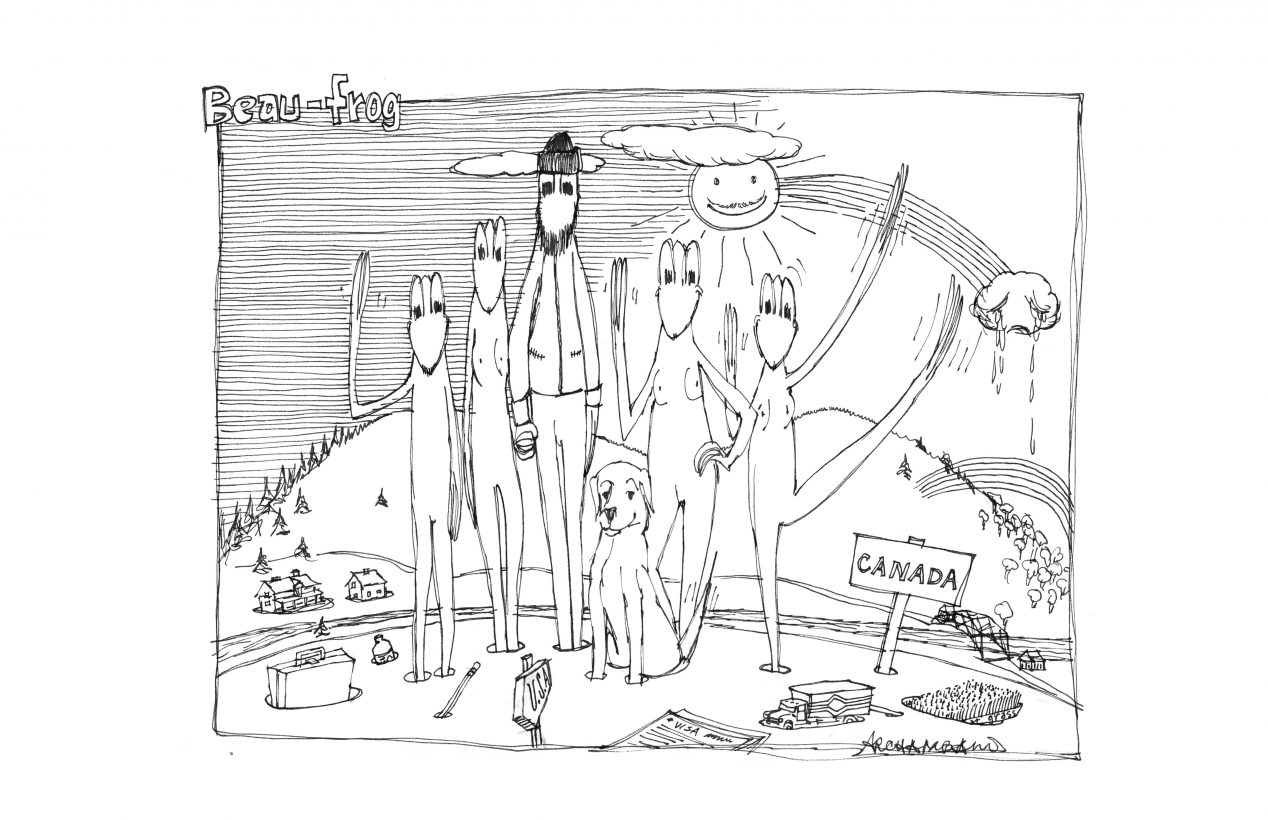 Come and visit us!

We know that parking can be difficult on campus. We can help you!  Call Lisa Michaud if you are coming to campus, and she can reserve you a spot at the Franco American Centre.