Welcome to the Department of Modern Languages and Classics

Our mission is to provide quality education in languages, literatures, and cultures.

We prepare University of Maine students to successfully take their place in the new global century. We offer courses that teach the past as well as the present, with special emphasis on the linguistic, literary and cultural heritage of French and Spanish.

A quick look at these programs and our other language course offerings will give you an idea of what we cover. Please do not hesitate to e-mail or call for more detailed information. 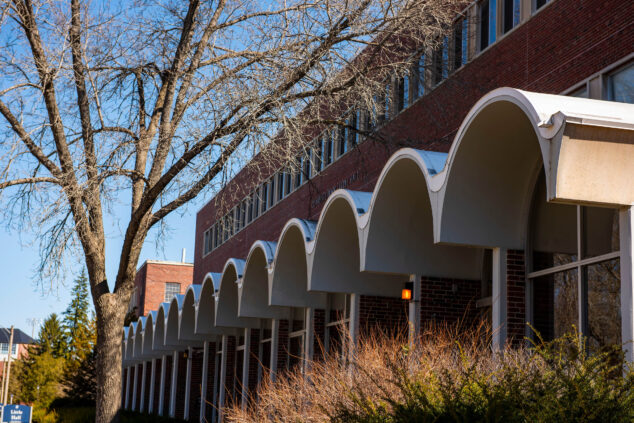 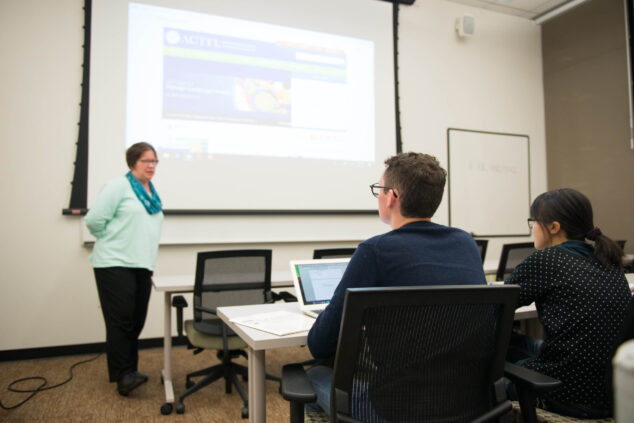 “I only ask that you learn to love the bizarre, the different, the difficult. Travel if you can — even if you have to sleep on floors and take the cheap seats. Eat something weird, dance to new music, wear a colorful shirt, speak a new language. The world awaits you.”

Commencement Address to UMaine’s Class of 2016

Why Learn Another Language?

In today’s global society, being conversant in more than one language is a vital skill. As of 2010, more than 40 million people residing in the U.S. were born in another country , and according to the Center for Immigration Studies, one in five speaks language other than English at home. The U.S. is also one of the premiere tourist destinations for travelers from around the world. Finally, growing expansion of U.S. businesses abroad and foreign investments within the U.S. spell job opportunities for those who can communicate in more than one language. Even if you never leave the U.S., with the exponential growth of e-commerce world-wide, you will undoubtedly encounter languages other than English in your professional life.

All languages are useful in today’s global economy. U.S. businesses are expanding around the globe, and scientists increasingly work on multi-national projects. The choice of language(s) is yours, and is determined by your interests. The good news is that once you are competent in a second language, it is much easier to learn a third or fourth, so you can always add another. Even Latin, while longer spoken, will give you a stronger understanding of English, French, German and Spanish grammar and vocabulary. 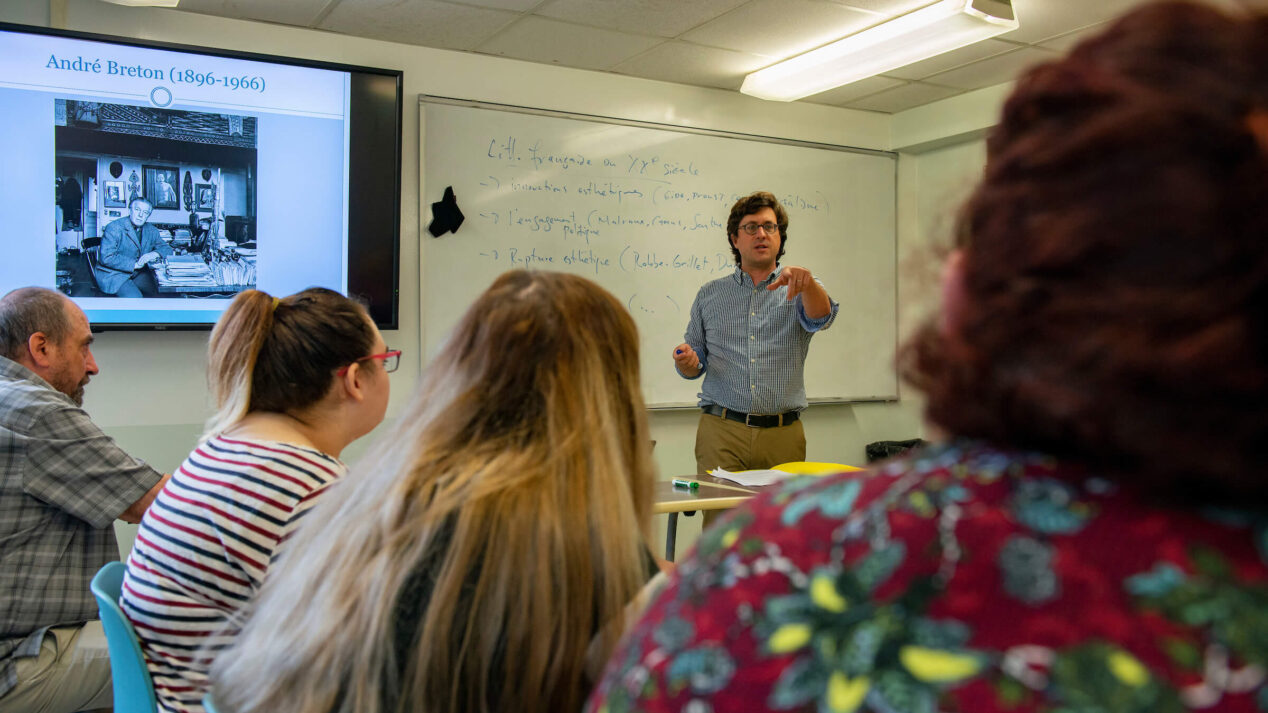