June 19, 2017 In the News, Maine Schools in Focus, News, Research and Outreach 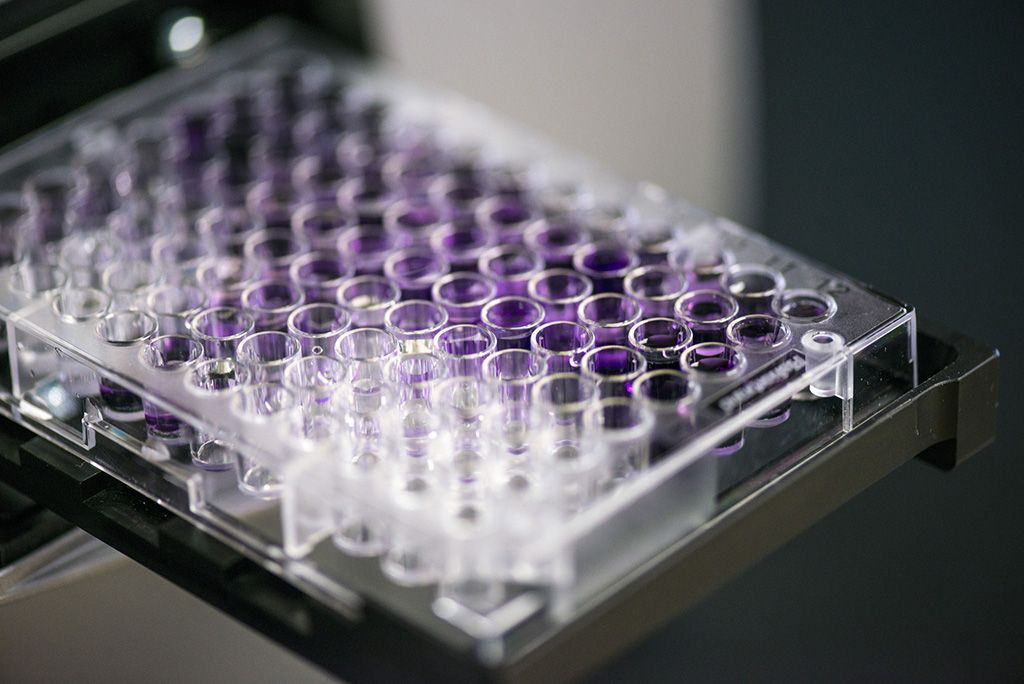 By nature, new curriculum standards such as Common Core or the Next Generation Science Standards have the appearance of being well established ideas for education. Often, however, standards are more visionary, projecting past what is now achievable to what could be achieved in future. Necessarily, this vision pushes into the outskirts of knowledge of how instruction works. This means that teachers are called on to meet requirements that experts in the field may not know how to meet, at least not precisely. Therefore, adopting new standards is not a simple switch to new ways of doing things. Rather, it is a process of innovation to define the new ways.

It is fitting that teachers should innovate to meet standards. Indeed, this work is a key part of what distinguishes teachers as professionals. Often, teachers’ innovations are informal and private to themselves or perhaps a few other teachers. Sometimes, however, teachers work within the more formal and public arena of educational research, ultimately generating knowledge of what standards are trying to achieve that can be shared with others. This is what a pair of Maine high school science teachers, Edward Lindsey of Old Town High School, and Jeffrey Owen of Orono High School, have been doing over the past several years. Working with researchers at the University of Maine and the University of Georgia, Lindsey and Owen have been innovating ways to meet standards for teaching about scientific models.

In science, a model is an inscription, for instance a diagram or an equation, that purposefully shows the underlying structure of what it represents. A schematic of an electric circuit, for example, shows the arrangement of the wires and components that form the underlying structure of the circuit. Building and revising models, what educators call modeling, is an important way that scientists develop and test their ideas about the phenomena they are researching. Likewise, modeling is a good way for learners of science at all ages to develop and test their ideas about phenomena they encounter in science classrooms. Potentially, the modeling process can also help students understand a crucial point about the nature of science, which is that scientific knowledge consists of models. Thus, students can understand that the ideas they read about in textbooks are approximate and subject to continual revision, not discovered, immutable truths. Given both of these potential benefits of modeling instruction—for learning scientific ideas and for understanding the nature of these ideas—Maine’s education standards require that students learn to construct scientific models. This is true not only of the proposed Next Generation Science Standards but also of the existing Maine Learning Results.

As promising as modeling instruction seems to be, there is much that experts in education do not understand about it. Indeed, they have long been perplexed by a seemingly intractable problem with modeling instruction. It is that learners tend to think that models should be full and accurate reflections of phenomena, what some have called copies of reality. Thus, students misunderstand what models are, and correspondingly, they misunderstand the nature of scientific knowledge. Furthermore, this misunderstanding is frequent and is difficult to change. Researchers have yet to solve the copy of reality problem, despite over twenty years of effort. Particularly needed are clear ideas about what to teach that models are, if not copies of reality, along with tested strategies for teaching these ideas. Naturally, the standards, which are only as good as the research base, are vague about what students should learn that models are. They point out that students should know that models are not copies of reality, but they fail to define essential qualities, that if learned by students, would help them understand why they are not copies. Thus, the standards lay out a requirement that projects beyond the best available ideas about what is actually required for students to know, let alone ideas for how they can know this.

Lindsey and Owen have been working on the copy of reality problem for the past several years, collaborating with me at the University of Maine, and another science education researcher, Daniel Capps, at the University of Georgia. The team has developed a unique approach to modeling, called synthesis, which they hope will help students better understand the true nature of models. In synthesis, students construct a model that explains two or more outwardly different situations that share the same underlying structure. So, for electric circuits, they might consider two wiring arrangements that function the same way but look different, and then work to create a diagram (i.e., a model) that shows their shared structure at an essential level. This process should help students realize that their model is a deliberate transformation on both of the sources, meaning it is not a copy of either one. Eventually, the team adopted the term abstraction to denote the transformation that generates a model from sources. They also realized that although philosophers of science readily agreed that models are abstractions, educational researchers had not identified abstraction as something that students should or could learn about models.

The team investigated synthesis as a way of learning about model abstraction in a research study that compared two groups of learners. In one group, 175 students took a pretest, engaged in synthesis modeling in an earth science context, and then took an identical posttest. A second group of earth science students served as a control, taking the pre- and posttest surrounding an unrelated topic of study. The test measured students’ knowledge of the domain content they were modeling and their understanding that models were abstractions. Further, it measured transfer of learning, which meant that students had to apply their ideas about models outside of the context in which they were studied. The result was that students in the synthesis group made large and statistically significant gains, slightly larger than one standard deviation, in understanding that models are abstractions and therefore not copies of reality. The control group showed no gain, which meant that students in the synthesis group increased their scores from instruction and not from taking the same test twice. This research study, though preliminary, is evidence that students can learn that models are abstractions, and through this learning, they can understand that models should not be copies. It also introduces a novel approach to modeling, synthesis, that can bring this learning about. Hopefully, upon further research and development in this area, standards can be improved to specify abstraction as a quality of models about which students can and should learn, and resources for modeling instruction can be augmented to include synthesis activities. To move in this direction, the researchers, Capps and myself, have obtained a grant from the National Science Foundation to keep going with this research. Meanwhile, the teachers, Lindsey and Owen, have further developed their synthesis modeling instruction, continuing the process of innovating to meet standards.

In sum, teachers in Maine schools are collaborating with university researchers to generate knowledge that should help teachers everywhere teach more effectively about models. This process has taken several years of work, and more will be needed. Indeed, it is unending. Furthermore, teaching about models is only a small portion of what standards require of Maine teachers. What other areas within standards are now in process of innovation, or are in need of this process? What resources do teachers need in order to do the work of innovation? These are difficult questions, but they must be answered as part of fulfilling the vision that standards lay out.