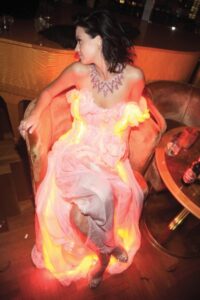 Alumnus Ryan Genz and his partner Francesca Rosella of  CuteCircuit have won one of Time magazine’s Best Inventions of 2020. Their “SoundShirt” is outfitted with 30 tiny haptic motors that vibrate according to sound, enabling the wearer to feel music “in a visceral way.” 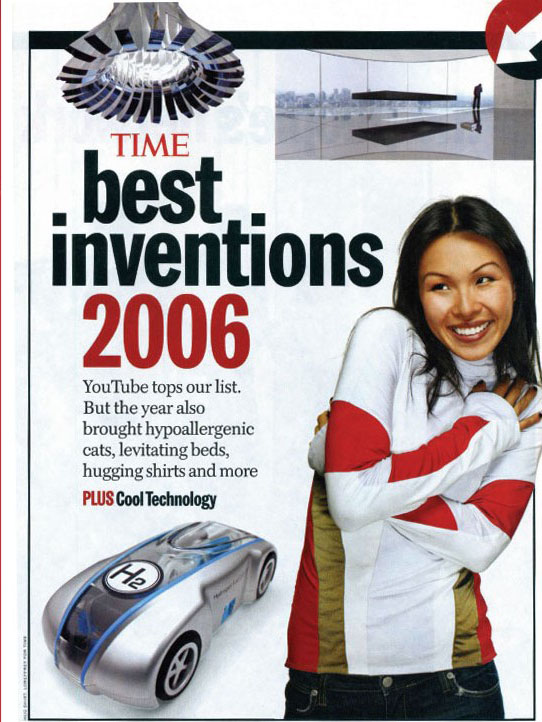 Once a student at ASAP in the early days of the New Media program, Genz and his team has designed interactive dresses for Katy Perry and also won a Time Best Inventions award back in 2006 for a shirt that could transmit hugs to its wearer over the Internet.

Time describes how the SoundShirt translates music into touch:

The shirt has been used by orchestras to translate performances of works by composers like Franz Schubert and Felix Mendelssohn into tactile experiences for deaf audiences. And there are applications beyond the concert hall.

“If somebody happens to be deaf and wants to go dancing with their friends,” says Francesca Rosella, a co-founder of wearable-tech brand CuteCircuit, which makes the SoundShirt, “they can just turn on the microphone and feel the beat.”