Disease resistance in oysters and other shellfish, effective treatments for shellfish disease, immune function of fish

Dr. Bowden’s current research interests cover a number of areas.  Host/pathogen interactions – how does a pathogen gain entry into an aquatic animal host and how does that host respond. He is involved with both vertebrate and invertebrate species and with bacterial, viral and parasite pathogens. Basic immunology of aquatic animals especially invertebrate animals such as; oysters, razor clams, lobsters and seahorses. He has projects looking at basic immune function in novel species such as the razor clam and seahorse.    Environmental impacts on aquatic animals, with a special focus on health impacts. How does an aquatic animal cope with changes in its environment such as temperature, salinity or acidity. He has a special interest in biological clocks and seasonality, an issue of specific importance to more temperate species. It is clear that animal physiology and behavior are affected by the change in season, but how does this impact their health. How do they sense the changing season? What is the method of molecular transduction that responds to an environmental change and leads to a physiological change in the animal? Finally, he has an interest in ageing in aquatic animals. What happens when an animal ages, especially from a health and immunology point of view? Can an animal possibly recover from senescence? 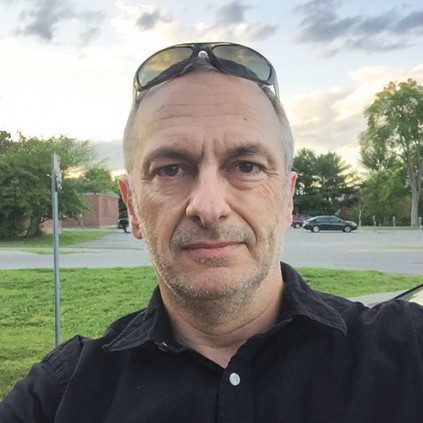