Howard Segal taught at the University of Maine since 1986 and specialized in the history of technology and, secondarily, the history of science. He taught courses in those areas for both undergraduate and graduate students. His history of technology courses covered the beginnings of civilization through the present, where my history of science courses cover American history. His approach was to place technological and scientific advances in their respective social and cultural contexts, integrating them with mainstream historical developments; he also taught survey courses in American history from Reconstruction to the present. 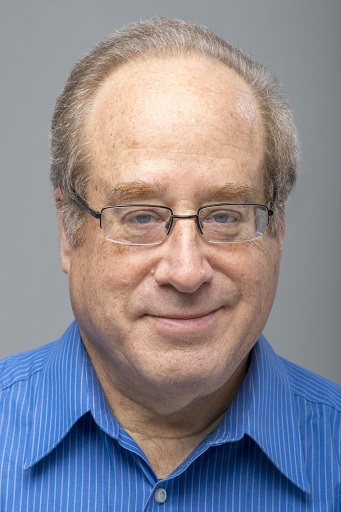