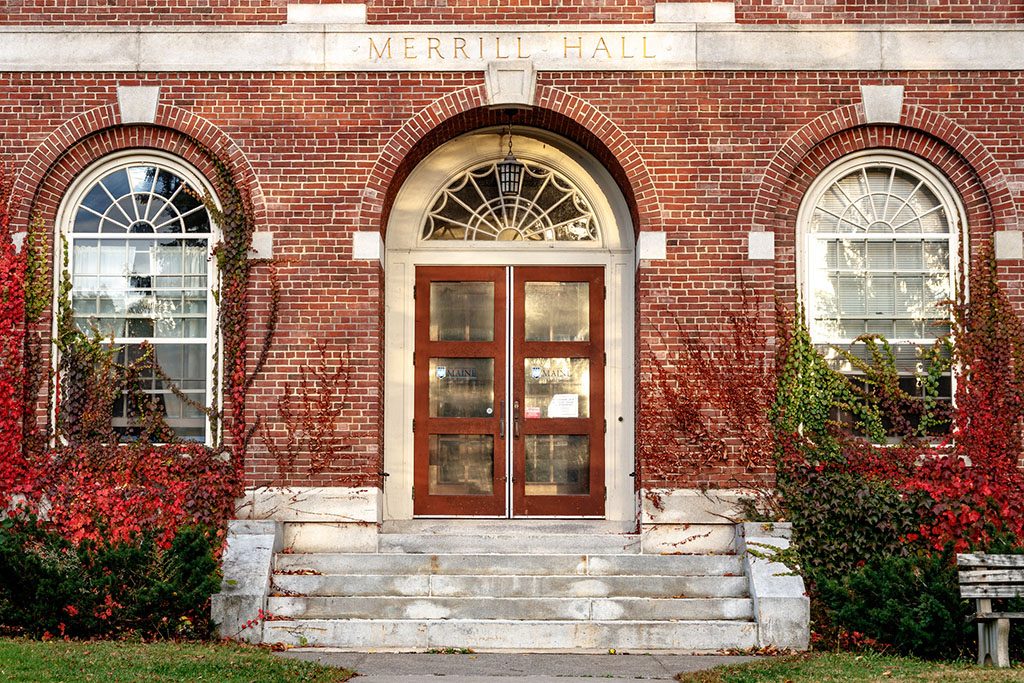 For some, the term “hazing” brings to mind images of college fraternity antics, pranks and jokes. Increasingly however, countless headlines have exposed some of the horrible and sometimes lethal consequences of hazing in both secondary and post-secondary education settings. Hazing, defined as “any activity expected of someone joining or participating in a group (such as a student club or team) that humiliates, degrades, abuses, or endangers regardless of a person’s willingness to participate” (Hoover, 1999), can be considered a form of interpersonal violence specific to a group context (Srabstein, 2008; Srabstein et al., 2008).

In a review article for the American Journal of Emergency Medicine, Finkel (2002) described common injuries and types of hazing practices including: beating, paddling, whipping, and striking; branding, tattooing, burning; excessive calisthenics; confinement to restricted areas; consumption of nonfood substances; swimming in adverse circumstances leading to drowning and near-drowning; blunt trauma from falls after having to climb roofs, ledges, and bridges; immersion in noxious substances; psychological abuse; and sexual assaults. Despite these realities however, students and staff often overlook hazing by excusing it as a harmless tradition, initiation, or rite of passage.

With 80 percent of youth ages 6-17 participating in extracurricular activities, sports and clubs (Rivara & Le Menestrel, 2015), and just under 50 percent of secondary school students experiencing hazing in such organizations (Allan & Madden, 2008, 2012; Hoover & Pollard, 2000), many students may be impacted by hazing during their school years. Despite evidence of its relatively widespread occurrence and the harm caused (Finkel, 2002; Nuwer, 2018) there is currently no evidence base for effective prevention and response to high school hazing. Given the frequency of hazing in high school settings, coupled with the relative gap in its identification, more work is needed to develop effective prevention in high school settings.

In light of this backdrop, we worked with researchers, school leaders and University of Maine graduate students to translate lessons learned in college hazing prevention to a high school setting. Beginning with a pilot study designed to test our methods on a small scale, we collected data from two secondary schools representing rural (School A) and urban (School B) areas of Maine. Based on input from the research team, we adapted a hazing prevention workshop for a secondary education environment, trained graduate student facilitators, piloted the training with a post-secondary organization, and evaluated and revised the training as needed.

Collaborating with school leaders to identify target audiences, 84 participants were recruited to participate in the trainings including 16 staff members (School A: 4, School B: 12) and 68 students from high school athletics teams (School A: 28, School B: 40). Staff and students participated in separate trainings. The 75 minute training featured the 17-minute documentary, We Don’t Haze, followed by guided discussions held separately for each group of students and staff. The discussions explored the definition of hazing and how to determine when an activity crosses the line into hazing, and what to do if you know about hazing. At the beginning and end of the trainings, participants were asked to complete pre- and post-assessments. Focus groups were conducted with between seven and 10 student participants per school approximately one to two months after the initial training.

The data revealed that after the training, students were more likely to respond in a manner indicating they understood the full harm that hazing can cause (i.e., that hazing can cause both physical and emotional harm) and that they held attitudes and beliefs related to preventing hazing (e.g., feeling confident they could recognize hazing when they saw it and feeling as though there is no good reason to haze new members of a group). Focus group data indicated enhanced levels of awareness about hazing and its prevention. Specifically, students cited examples of hazing behavior they previously had not considered as hazing (e.g., acting as a personal servant to other members, forcing new members to shave their heads, and class/rookie hazing). They also expressed how the training assisted them in understanding differences between hazing and bullying, noting that hazing occurred in a group setting and was rooted in a desire to belong, while bullying was based on individual behavior with no specific rationale. Students at both sites clearly articulated the definition and role of bystander intervention, noting they would intervene and talk with both hazing perpetrators and victims. Students at both high schools were aware of school hazing policies but some were uncertain whether or not it was enforced. School B students expressed confidence the policy was enforced and cited an example of a sports team hazing incident that led to the expulsion of those responsible.

Overall, outcomes of this study indicated that staff and student participants benefited from the intervention with increased perceived and measured knowledge about hazing, awareness of hazing and hazing prevention strategies, as well as enhanced understanding of bystander intervention. In addition to filling a gap in the literature, this study suggests that a research-informed training can help raise visibility of high school hazing, provide an empirical foundation for its prevention, and ultimately, contribute to enhancing positive school climate.