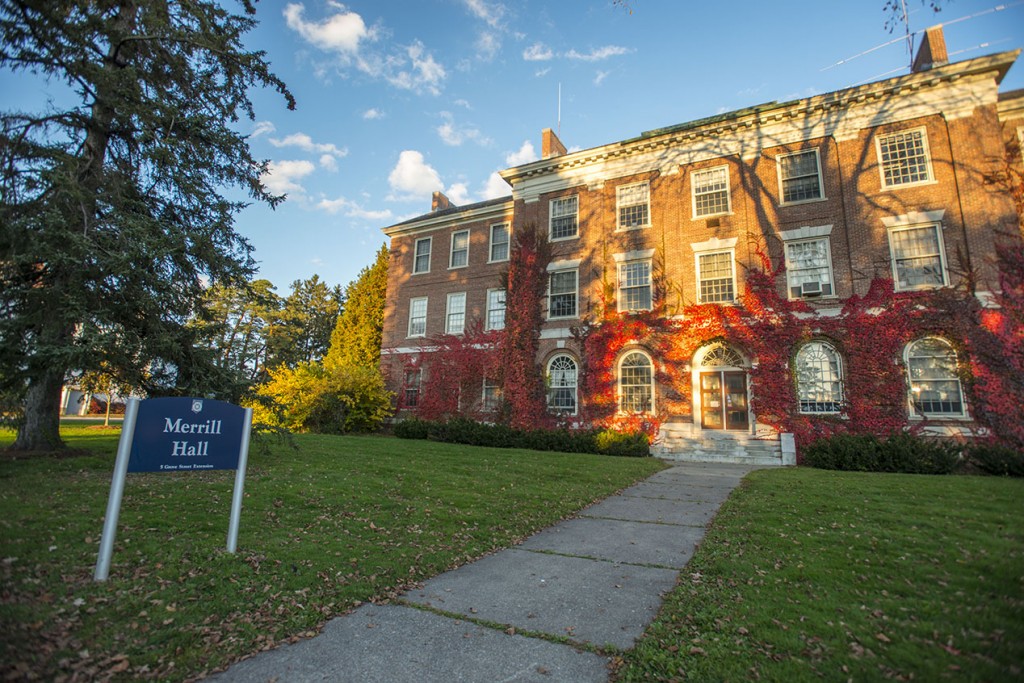 A new study led by University of Maine professor of higher education Elizabeth Allan on the prevalence of college hazing and students’ attitudes about hazing behaviors provides fresh insights to inform prevention efforts.

In September, the “Journal of Student Affairs Research and Practice” published results of a more recent survey looking at the same questions.

Whereas the previous survey was a national sample of more than 11,000 college students, this one involved about half that number and looked at seven schools involved in the Hazing Prevention Consortium, a group of colleges and universities collaborating on research-informed practices designed to stop hazing.

“It’s still a lot of students,” Allan says. “But it’s a little different because it’s a subset of campuses that made a strong commitment to the Hazing Prevention Consortium for three years and may not be fully representative of all colleges and universities.”

According to the new study, 26 percent of students involved in campus organizations, clubs or teams reported experiencing at least one behavior that meets the definition of hazing in order to join or maintain membership in the group.

Allan defines hazing as “any activity expected of someone joining or participating in a group that humiliates, degrades, abuses, or endangers them regardless of a person’s willingness to participate.”

The 26 percent is a significant change from results of the study a decade ago. Then, more than half of students reported experiencing such behavior.

But Allan cautions against attributing the decline to any one factor. “We can’t really say that it’s a direct result of the consortium,” she says. “It could also be a level of awareness that students are maybe more savvy and not wanting to report certain behaviors compared to 10 years ago. We just don’t know.”

The new survey points to ongoing concerns noted in the previous research, including the prevalence of hazing across a variety of organizations on the campus.

Hazing is not just a fraternity or sorority problem, Allan says. It also occurs in academic clubs, service clubs, marching bands and other performing arts organizations, faith-based groups, and more.

Another similarity to the previous study is the disconnect between students’ hazing experiences and their willingness to label it as such.

“We don’t ask them directly—have you ever been hazed?—until the end of the survey,” Allan says. “Instead, we ask about behaviors. And only one in nine students who said they experienced behaviors that meet the definition of hazing acknowledge being hazed.”

David Kerschner, a doctoral candidate in higher education at UMaine and one of Allan’s collaborators on the new study, says the study builds on the national survey in the analysis of descriptive data as it relates to hazing. For example, researchers found a significant relationship between gender and attitudes and perceptions toward hazing.

Students who identify as female were more likely to agree with statements like: “It can be hazing even if someone agrees to participate”; “Hazing is not an effective way to create bonding”; and “There is no good reason to haze new members of a group.”

“Students who identify as male were generally more likely to be supportive of hazing or indicate that it serves a purpose,” Kerschner says.

Publication of the survey research comes on the heels of another journal article in which Allan, Kerschner and co-author Jessica Payne laid out a hazing prevention framework based on the work of the Hazing Prevention Consortium.

The first group of institutions to participate in the collaboration wrapped up its work in 2016. Last year, the consortium started working with a new cohort of colleges and universities from across the country.

“We’re continuing to collect data,” Allan says, “to analyze specific strategies and their effectiveness at changing attitudes and behavior, and preventing hazing at the individual, group and campus-wide levels.”