January 18, 2017 Educational Leadership, In the News, News, Research and Outreach 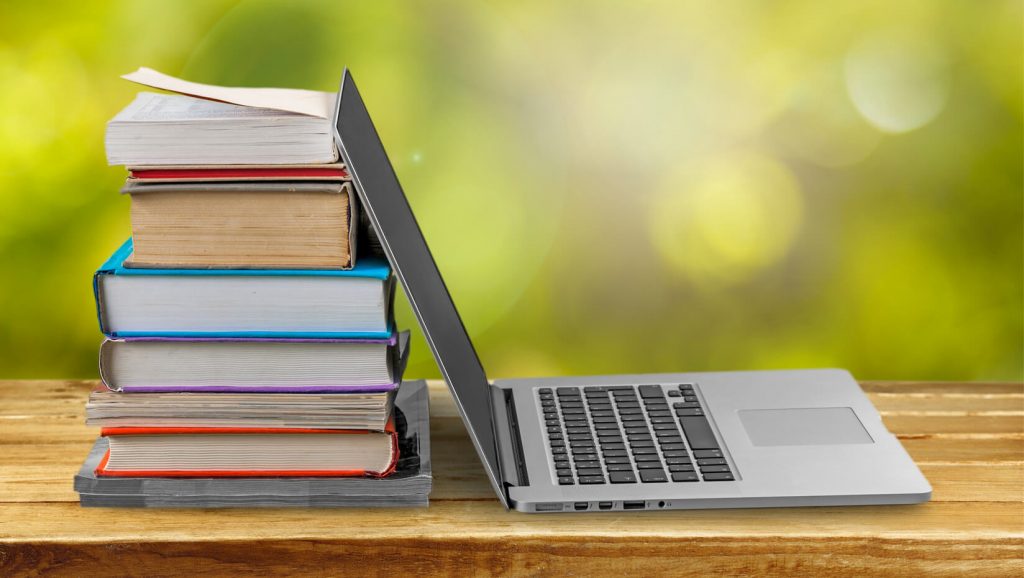 What can you learn by studying 100 years of academic writing about rural education in the United States? For Catharine Biddle, assistant professor of educational leadership at the University of Maine, it’s this: the more things change, the more they stay the same.

“If you look at the case we follow, it’s like the conversations are almost exactly the same. The circumstances around them maybe have changed, but the core is the same,” says Biddle, who co-authored an article published last month in the Review of Research in Education titled “Constructing and Reconstructing the ‘Rural School Problem’: A Century of Rural Education Research.”

Biddle and co-author Amy Price Azano, an assistant professor of adolescent literacy at Virginia Tech, trace the origins the “rural school problem” to the progressive education reformers of the early 20th century. Ellwood Cubberley was the first to use the phrase, writing in response to a landmark report on rural America issued by President Theodore Roosevelt’s U.S. Commission on Country Life. The commission’s report included details on the poor condition of rural schools, many of which were still one-room schoolhouses. Biddle and Azano write that Cubberley and like-minded reformers sought to modernize rural schools over concerns “about the provinciality of rural life and people, the administrative inefficiency of rural schools, and the lack of adequate preparation for rural teachers.”

Biddle says one of the most interesting discoveries for her were how, after attracting a lot of attention in the first half of the 20th century, interest in rural education as a topic of academic research in the U.S. started to wane by the 1950s. She speculates that school consolidation and modernization in the early part of the century led many researchers to believe the “rural school problem” had been solved.

“There were fewer and fewer one-room schoolhouses, even though the actual problems hadn’t necessarily gone away,” Biddle says.

Biddle and Azano examined nearly 150 academic articles published between 1910 and 2015. Rather than study the totality of rural education research over that period, they looked at one aspect in particular: rural teacher recruitment, retention and training. Taking a long view of this one topic, says Biddle, shows how little changed in terms of the issues facing rural education.

“Rural schools have always had a hard time attracting teachers, and then the teachers they do attract have to do a wide variety of things and teach a wide variety of subjects, which they wouldn’t necessarily have to do in a more specialized urban environment,” she says.

As changing economic conditions, such as free trade and globalization, began to leave their mark on rural areas, Biddle says there was a renaissance in rural education research beginning in the late 20th century. Even here she sees parallels to the issues discussed by education reformers a century earlier.

“In rural America around the turn of the 20th century, you had these huge infrastructure challenges. You know, electrification and trying to connect telephone lines to all of these areas. Today, we’re talking about fiber optic cables and high-speed internet access and that kind of thing,” she says.

An aspect that has changed, Biddle says, is that rural America has lost population since the early 20th century. That’s had a negative impact on the political capital of rural communities and, in turn, rural schools, she says.

Biddle and Azano conclude their article by cautioning researchers against seeing rurality itself as a cause of the problems facing rural schools. They recommend education researchers take a more holistic look at issues of place.

“A lot of literature at the turn of the century focused on the things that rural schools lack, and there’s a tendency to still do that today. That’s kind of the echo forward of the ‘rural school problem,’” Biddle says. “But there’s all this literature now talking about the dangers of deficit-based approaches to education — just looking at what schools don’t have, or what communities don’t have — rather than an asset-based approach or looking at the strengths of those places.”

In their next project, Biddle and Azano are comparing early 20th-century literature on education to research from the turn of the 21st century to see how the perspectives on the deficiencies or assets of rural schools evolved. They plan to present that research at the American Educational Research Association’s annual meeting in late April.