August 31, 2016 Educational Leadership, In the News, News, Research and Outreach 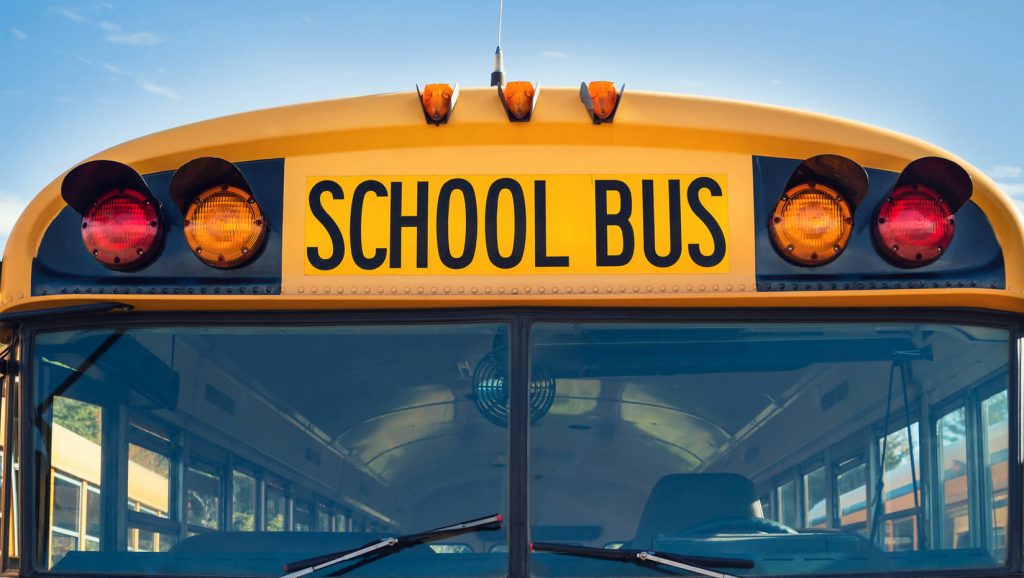 As Maine students return to the classroom from summer vacation, many will do so in communities facing a host of economic and social challenges. Rural parts of the state have been hit especially hard by declines in the state’s timber industry. When a mill closes in a small, Maine town, more often than not there’s no new business waiting in the wings to hire all of the suddenly out-of-work residents. The result is poverty and all of its attendant social problems, which affect schools in a variety of ways.

Three University of Maine professors and one doctoral student have co-authored an article in the new issue of “Journal of Cases in Educational Leadership“ that explores the impact of poverty, as well as institutional racism, education reform and other issues on educators and schools in rural areas. “Poverty, Privilege, and Political Dynamics Within Rural School Reform: Unraveling Educational Leadership in the Invisible America,” follows John Mathieu, the newly appointed principal of Burnmont High School, as he tries to address these complex issues with his staff.

Mathieu and Burnmont are fictionalized composites of several educators and schools, but the themes should be familiar to teachers and school leaders in rural areas, says lead author Ian Mette, an assistant professor of educational leadership at UMaine.

“This case draws on many of the realities that educators in a state like Maine do experience,” Mette says. “These include the rising levels of poverty, influx of heroin in communities, school consolidation and changing racial compositions of student populations.”

Like many places in rural Maine, Burnmont was once home to a thriving manufacturing industry that employed a large portion of the town’s residents. The community began to lose those manufacturing jobs in the 1980s as globalization began to impact the local economy, and the town has yet to recover economically.

Racially, Burnmont is predominantly white. However, pockets of minority groups exist, such as the local Native American tribe, the Dawn Waters Tribe. About five years ago, the Dawn Waters School closed, and its students were consolidated into Burnmont High School.

As a teacher and school administrator in the Midwest before coming to Burnmont, Mathieu has experience dealing with poverty and students from diverse racial backgrounds. He also grew up near Burnmont, and yet he struggles with how to address the host of issues presented by poverty and race in this rural setting.

Mette says Mathieu’s case can be instructive for school leaders in rural areas.

“John (Mathieu) had 10 years to examine his own views on poverty and racial privilege while in the Midwest, which was much more diverse and apparent, and, as a result, had to address these issues. What educators might learn from the case and John’s attempt to address these issues is that change takes time and that teachers should be empowered to help lead the change. All that said, the leader does need to help signal that change is coming,” he says.

Biddle’s contribution to the article included teaching notes on rural poverty and race in schools. The piece also includes a series of discussion questions and teaching activities, which educational leadership faculty piloted with students in UMaine’s master’s program. Biddle says many students felt the case accurately reflected their own experience in rural schools.

“One of the things we talked about is how difficult it is to initiate these conversations in the everyday life of the school,” Biddle says. “There are just so many other things going on, and there’s not that many opportunities to take a step back and to really dig into these issues.”

Biddle says the case study does a good job of representing the intersectional nature of issues surrounding poverty, racial privilege and school consolidation that teachers and principals of rural schools face every day. One way faculty try to emulate that in the master’s program is by setting up scenarios like the one described in the article and having students take on the roles of principals or administrators.

“We spent a class brainstorming different strategies in our small, regional groups and then when we all got together as a full master’s cohort, they played this out with each other,” Biddle says.

Some strategies worked better than others, she says.

“One of the things that went really well is that one of the groups did an activity called a privilege walk, where a series of statements are read out loud, and then people step forward if the statements apply to them. And each of the statements represents some type of privilege, so you can physically see in the room how those privileges compound to create a certain type of experience or give people certain types of advantages,” says Biddle.

Mette says there’s a need for rural educators and communities to be able to address their own issues surrounding poverty, racial privilege and school policy, which often differ from issues in more urban settings.

“Often research is very urban centric, however rural students make up a third of the national student population,” Mette says. “So just being given space to address these issues is important and often neglected.”