In June 2020, Diana Scully retired from her full-time career of challenging and diverse positions spanning 48 years. Here are some highlights:

Diana has a B.A. degree from Wellesley College and an M.S.W. degree from the University of Michigan. She has served on many boards and commissions at the national, state, and local levels. Most recently, she was elected to serve on the Hallowell City Council. 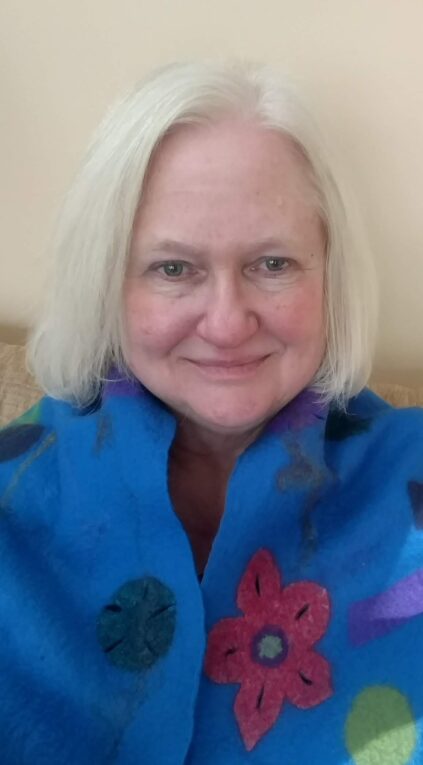