Born on the Motahkomikuk Indian reservation near Princeton, Maine to a Passamaquoddy mother and a Maliseet father, Roger Paul grew up speaking both languages and began learning English around the age of five.  Living on various reservations in Maine and New Brunswick during his childhood, he attended Catholic schools, as well as public schools off the reservation.  After touring the world with the U.S. Marine Corps, he earned his Bachelors degree in Sociology at the University of Maine at Presque Isle.  It was during this time he realized the public’s lack of understanding and connection to the indigenous peoples of Maine and New Brunswick.  As such, he chose to educate anyone who would want to learn about the Wabanaki Peoples of Turtle Island and their vital role in the communities in which they are ever-present.  Roger has done work for; the Aroostook Band of Micmacs, the Houlton Band of Maliseets, Tobique First Nation in Canada, his home tribe of Passamaquoddy, and is presently working as a teacher with the Penobscot Nation and the University of Maine at Orono.  His work history mirrors his background from being cultural director, teacher, counselor, story teller, and consultant, in which he takes an active role towards the preservation of culture and educating people on the importance of realizing the significance of indigenous peoples in Maine and New Brunswick.  A mihtaqs (father) of three and a muhssumss (grandfather) of five, Roger works diligently to share and ensure the continuing growth and prosperity of the Wabanaki language and culture. 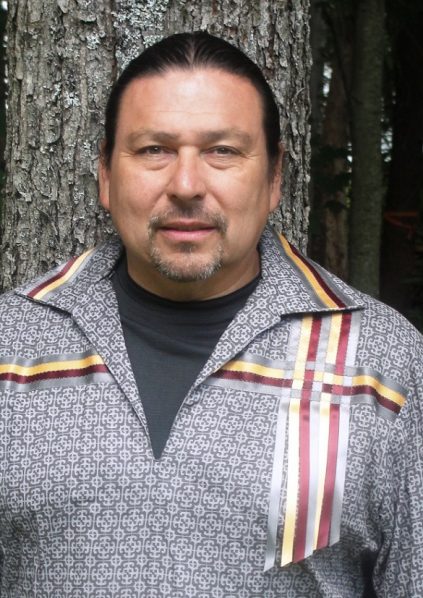