Susan K. Gardner is professor of higher education at the University of Maine. She began her faculty career at Louisiana State University from 2005-2007 and moved to UMaine in 2007. There, she earned early tenure in 2010 and was recently promoted to professor.

Susan comes to the field of education with a wide variety of experiences. After graduating with her bachelor’s degree from Hamline University in St. Paul, Minnesota , she worked as a high school Spanish teacher in Wisconsin while earning her master’s degree in education from the University of Wisconsin-La Crosse. She then moved in 2001 to Washington to begin work as a student affairs administrator at Washington State University, where she eventually completed her Ph.D. in Higher Education in 2005.

Susan’s scholarship focuses on the intersectionality of the individual within the organizational environments of higher education institutions. To date, this focus has lent itself to over 50 peer-reviewed articles, book chapters, and books on doctoral student socialization and development, as well as on the topic of the retention and advancement of women faculty. In these areas, Susan has also served as principal investigator, co-PI, and major personnel on grants from the National Science Foundation and the Sloan Foundation totaling nearly $24 million.

Susan lives with her partner, two daughters, and their poorly behaved dog in Bangor, Maine.

Gardner, S. K., & Blackstone, A. (2017). Faculty agency in applying for promotion to professor. Journal for the Study of Postsecondary and Tertiary Education, 2, 59-75.

Gardner, S. K., & Holley, K. (2011). “Those invisible barriers are real”: The progression of first-generation students through doctoral education. Equity and Excellence in Education, 44, 77-92.

Gardner, S. K. (2010). Keeping up with the Joneses: Socialization and culture in doctoral education at one third-tier institution. The Journal of Higher Education, 81, 658-679. 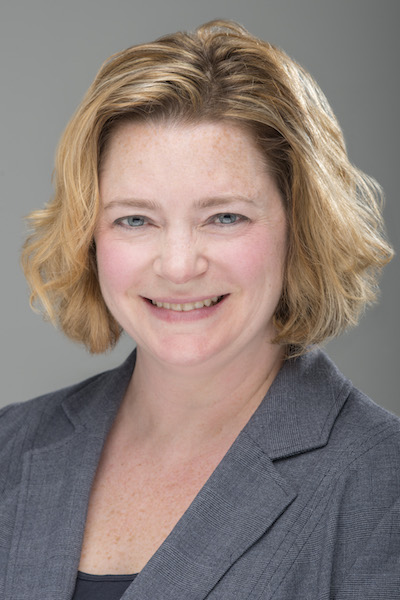