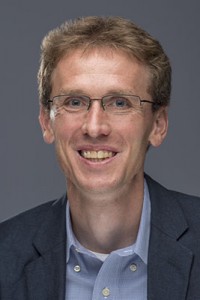 Assistant Professor Joel Anderson was awarded a grant to travel to the Arnamagnæan Institute in Copenhagen, Denmark to study medieval manuscripts housed there, and to deliver a lecture at the University of Aarhus. Anderson will be incorporating this research into an upcoming book. 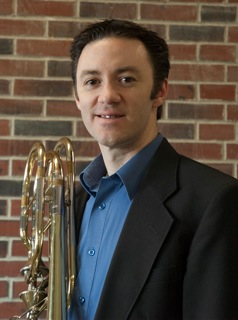 Lecturer Dan Barrett brought four guest artists in from Europe for a workshop at UMaine on principles of historical performance practice on period instruments, as well as an application of these principles to modern instruments. Two public concerts were held in Minksy Recital Hall. 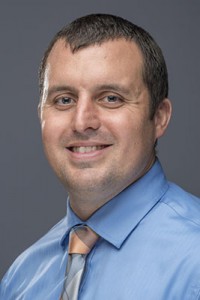 A team of researchers, led by Assistant Professor Ryan Dippre, have been tracing the emergence of innovation and disciplinary knowledge that has developed from writing instruction at UMaine in recent decades. The group presented their findings at the Council of Writing Program Administrators’ annual conference in Baltimore held in July 2019. 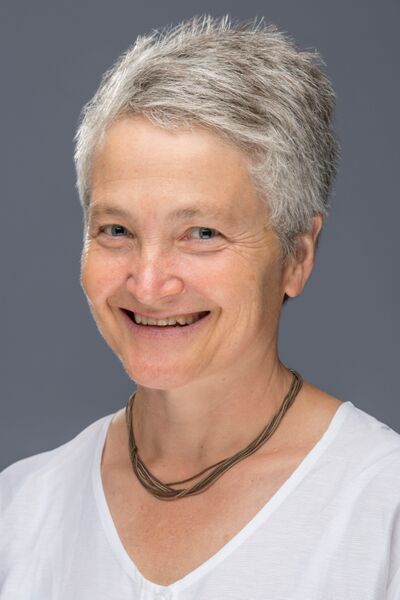 A topological approach to mapping place and movement during the Holocaust

Digital spatial humanities tools are allowing new insight into the Holocaust, moving beyond just space and data to incorporate memory, experience, and perception. Professor Anne Knowles’s grant helped fund the travel of cartographer and GIS specialist Levi Westerveld from Norway to help with the project. 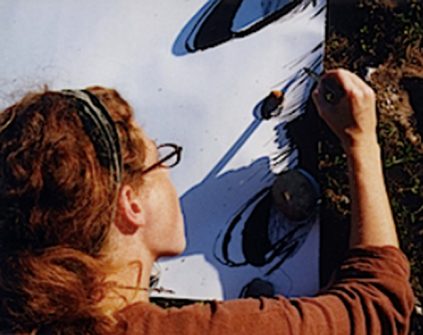 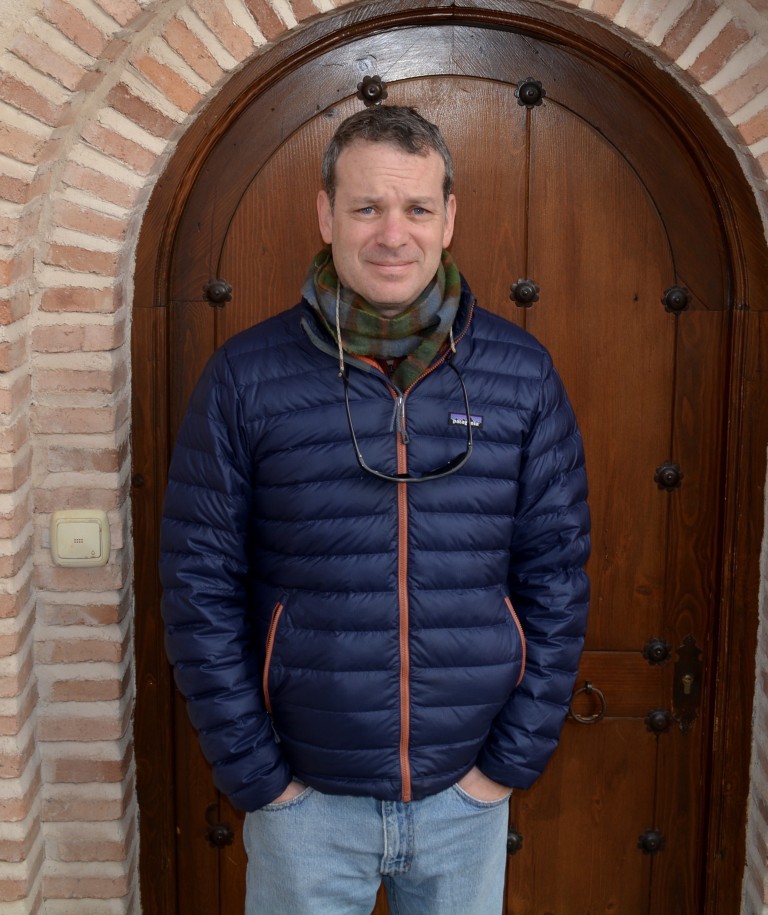 Re-imaging the Anglo-Boer War: New perspectives 120 years down the line

A leading historian on the Boer War in South Africa, Professor Stephen Miller used his grant award to travel to present his research on Daily Mail war correspondent Edgar Wallace at the War Museum of the Boer Republics in Bloemfontein in October 2019. Miller also visited archival collections to do additional research for an upcoming book on the Anglo-Boer War. 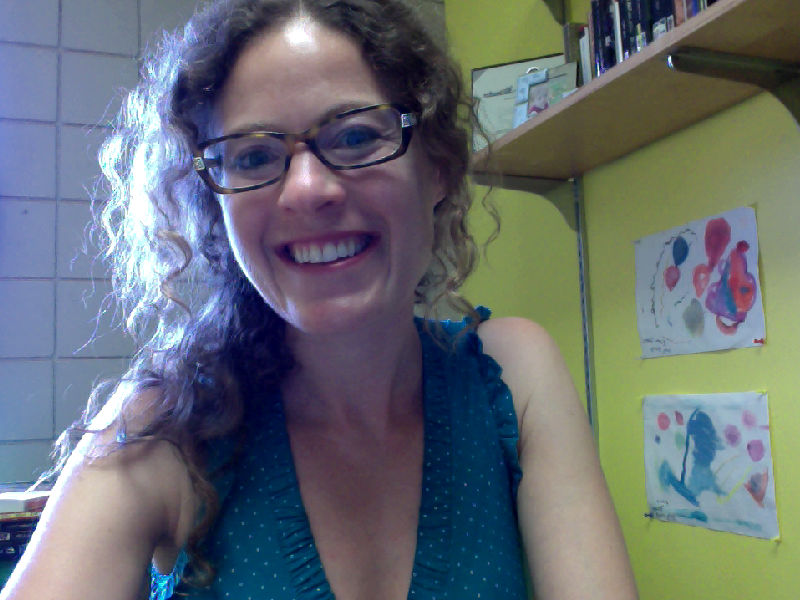 The Romantic ‘I’: revisiting and re-envisioning life-writing in the Romantic period and today

Associate Professor Elizabeth Neiman used MHC funding to present a paper in August 2019 at the annual North American Society for the Study of Romanticism conference. She also attended a Pre-conference workshop, titled “Romanticism Now.” Neiman, who has a joint appointment in Women’s, Gender and Sexuality Studies, incorporated what she learned at the conference and workshop into the classroom to examine what Romanticism looks like when re-centered around work by marginalized women writers, including women of color. 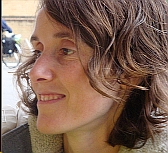 Translating Piecework: When We Were French and Les filles du quoi?

The Franco American Centre and UMaine Press are re-launching a series dedicated to publishing works on Franco Americans. The next manuscript in the series will be two plays by Franco-American writer Abby Paige. The first, Piecework: When We Were French, explores the legacy of French- Canadian immigration to New England, and the second, Les filles du quoi? Is an ode to ancestors on both sides of the U.S./Canada border. Professor Susan Pinette worked with Franco-American playwright Greg Chabot and Paige to translate the works into French. 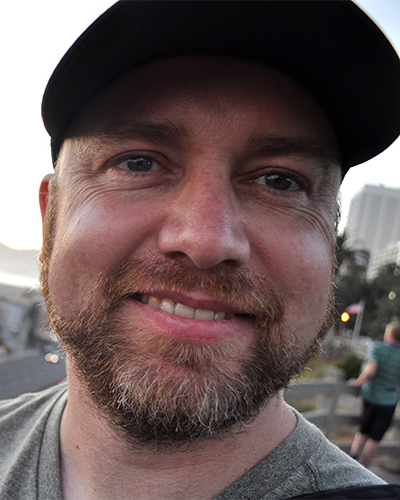 Assistant Professor Giles Timms used his grant to create an exhibit of digital, analogue, mixed media, and augmented reality work, titled Touch my Human that was submitted to national and international galleries for exhibition. His works are inspired by the uncertainty and wonder of childhood.