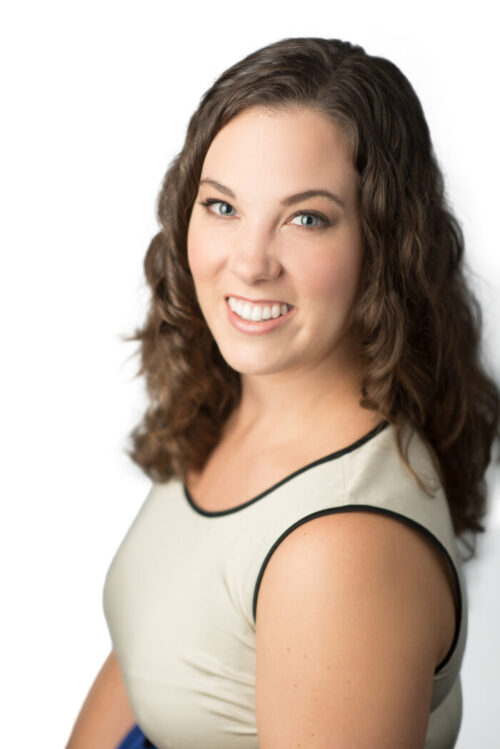 Canción/Canção, a recital of art songs from Cuba, Brazil and Argentina featuring mezzo-soprano Caitlin Felsman, will be held on March 25 at 4:30 p.m. in Minsky Recital Hall. Presented by the McGillicuddy Humanities Center, the event is free and open to the public.

For decades, political turmoil has limited the cultural exchange of the United States and Cuba. In 2017, Caitlin Felsman, mezzo-soprano, traveled to Cuba to study with local musicians and collect art songs. In 2018 she received the Espacio Abierto grant from the Villa Victoria Center for the Arts in Boston to present a recital tour featuring the songs. Join Caitlin and pianist Sally VanderPloeg for a program that explores and celebrates the Cuban classical sound from the 20th century through today featuring works from contemporary Cuban composer Jose Maria Vitier, as well as rarely performed works from Brazil and Argentina.

BIOS:
Caitlin Felsman, mezzo-soprano, has been praised for her “velvety low register” and “bright, ringing top” [Boston Music Intelligencer]. She is a dynamic, passionate performer, equally at home on the opera stage and in intimate recital venues. Caitlin made her professional opera debut in November 2011 with Austin Lyric Opera as Second Lady in Mozart’s Die Zauberflöte. In 2018, Ms. Felsman received the Espacio Abierto grant from the Villa Victoria Center for the Arts in Boston and presented a recital tour featuring Cuban art song. In 2019 she performed bel canto favorites in a recital tour of Divas and Rivals: the Birth of the Diva with sopranos Kathryn McKellar and Barbara Quintiliani, and premiered the role of Bella Carter in a workshop performance of the new opera Before the War is Over by Beth Wiemann. Her recent opera roles include the title role in Rossini’s La Cenerentola (NEMPAC), Stephano in Gounod’s Roméo et Juliette (Maryland Lyric Opera), Cousin Hebe in Gilbert and Sullivan’s H.M.S. Pinafore (Natchez Festival of Music), and Dorabella in Mozart’s Così fan tutte (NEMPAC, Opera del West). Learn more at caitlinfelsman.com

Sally VanderPloeg is a collaborative pianist who enjoys opera, vocal coaching and chamber music. She received her Masters in Collaborative piano from The Boston Conservatory in 2013. VanderPloeg has served as rehearsal pianist for a number of productions at The Boston Conservatory, Sarasota Opera, Boston Midsummer Opera and Odyssey Opera. These days, she enjoys performing with friends, subbing in area churches and playing the occasional “gig” with Opera on Tap in Boston. VanderPloeg now works as a nurse for Families First Community Health Center in Portsmouth, NH. She runs their homeless healthcare program and also coordinates the Hepatitis C treatment program. 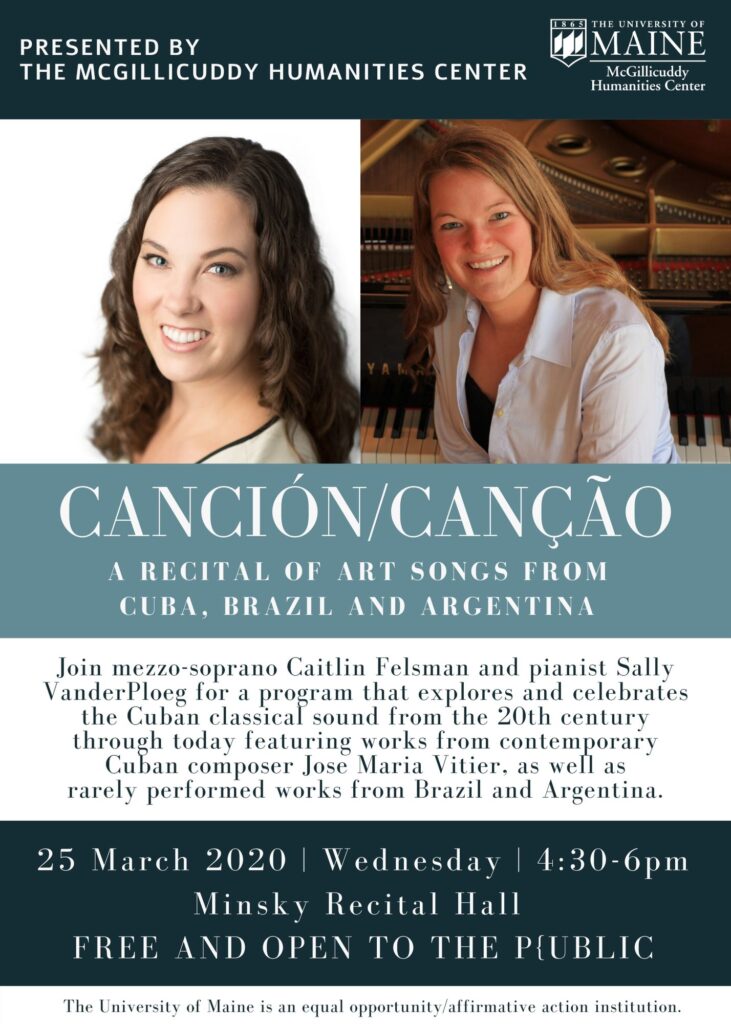