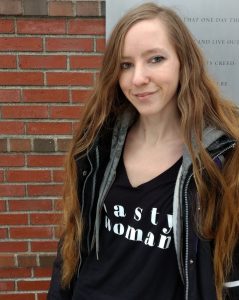 A current resident of Orono, she originally hails from Veazie, Maine.  In her free time she enjoys writing horror, crafting, reading, and playing Pokémon GO.  She is an active member of the Student Women’s Association on campus and writes for The Radical Notion. 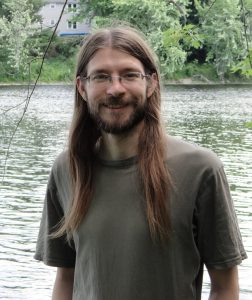 Prior to coming to the University, Brian spent six years in the military, after which he decided it was time to move on and pursue traveling and education. He traveled the United States for two years before taking up studies at the University of Maine. Though travel made up much of his activities as a youth, he enjoys a slower life in a more centralized area.

A current resident of Orono, he spent the majority of his formative years in Charleston, Maine.  He spends his free time writing software, books, blogs, and silly songs.