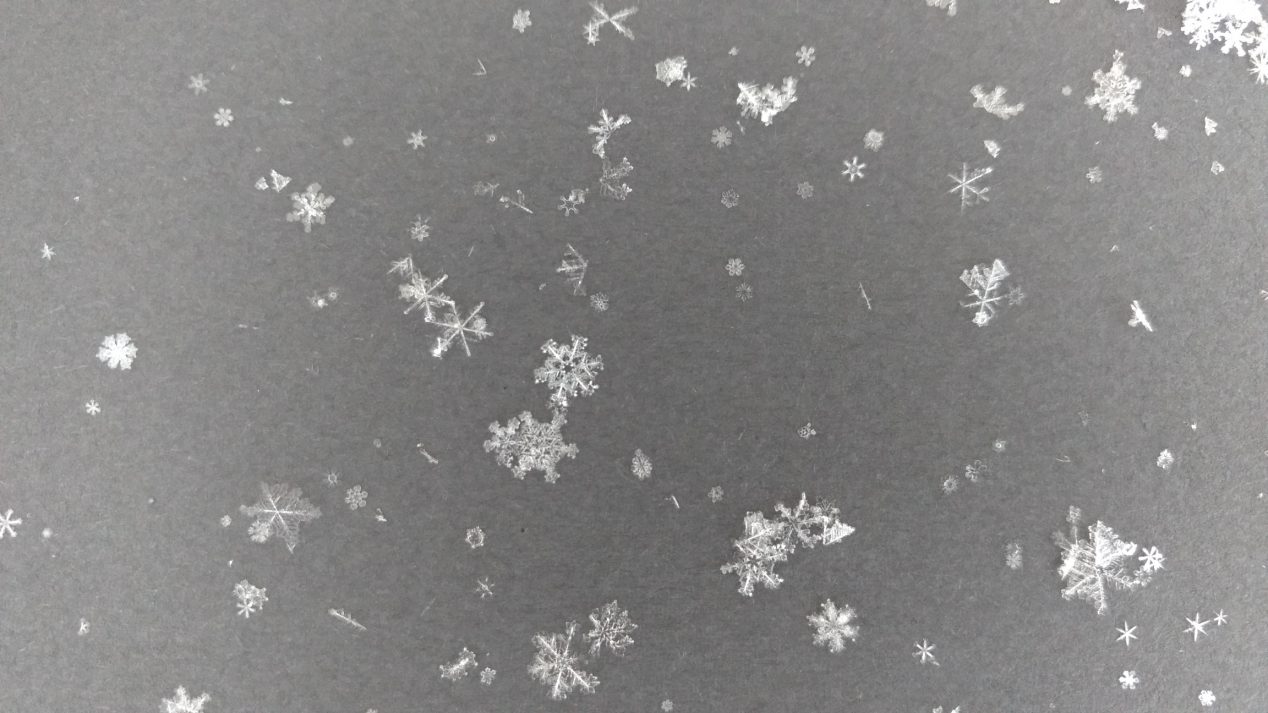 You’re likely familiar with the concept of symmetry, the idea that you can manipulate an object in certain ways without changing the object’s appearance.  For example, snowflakes exhibit symmetry.  If you were to flip a snowflake over or rotate it 60 degrees, it would look exactly the same as if you had not moved it at all.

Symmetry is not limited to objects.  Physical systems can exhibit symmetry properties as well.  If a snowflake were to fall from the sky, you would expect that it would behave the same way whether it fell in the morning or at night, on a Monday or a Friday.  Assuming that the conditions are exactly the same Monday at 11 am and Friday at 7 pm, you know the snowflake would have to fall in the same manner.  That’s because the action of falling through the air corresponds to a physical symmetry called time invariance.  Any action that is time invariant will appear the same regardless of the time at which it is performed.

When physical symmetries arise, they correspond to what are known as conservation principles.  Perhaps you’ve heard of conservation of energy, the idea that if you start out with a system with a certain amount of energy and you don’t add or remove any energy, you have to end up with the same amount of energy that you had at the beginning.  This familiar conservation law arises from time invariance.  If somehow it turned out that a snowflake that falls on Monday would have a different trajectory than one that fell on Friday, energy would no longer be conserved.

German mathematician and physicist Emmy Noether derived what is today known as Noether’s theorem, which ensures that any physical symmetry will yield a conservation law.