My primary field of interest is U.S. environmental history, particularly in New England. I received a Ph.D from the University of California Irvine in 1979 and first came to Maine in 1980 as a postdoctoral fellow. I returned to California in 1981 and worked for the next three years as assistant/associate editor for the Journal of Forest History (later merged with Environmental History). Since rejoining the History Department in 1984, I have taught a series of courses concentrated in nineteenth and twentieth century America, including urban history, economic/industrial history, environmental history, and Maine History. At the graduate level, I lead seminars in U.S. history since 1865 and in U.S. environmental history. I also edit the Maine Historical Society’s quarterly journal, Maine History, and in conjunction with its publication I offer a graduate practicum in editing and producing an historical journal.

“Jock Darling: The Notorious ‘Outlaw” of the Maine Woods,” written by James B. Vickery and compiled by Richard W. Judd, Maine History 41 (Fall/Winter 2002) [published April 2004 as a special issue devoted to historian James B. Vickery, edited by Andrea Constantine Hawkes] 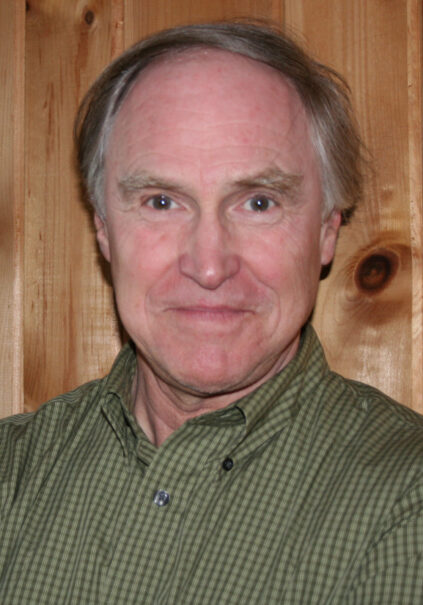