I am a historian of the nineteenth-century United States, with a focus on Maine and New England. I study the social, political, and cultural history of slavery and emancipation. My work explores abolitionism, African American history, and women’s history in New England. I received my PhD from Columbia University, and my BA is from Williams College.

My current book project examines letter writing in the nineteenth-century antislavery movement. I argue that correspondence enabled abolitionists to organize as a group and articulate radical ideas at a time when their ideas were excluded from mainstream electoral politics. Letter writing opened a space for people on the political fringes and disfranchised persons, especially African Americans and women, to claim a voice in national politics. I am also working on an article that explores abolitionism and African American politics in Portland, Maine, between the late eighteenth century and Reconstruction. I have a strong interest in public and digital history. While at Columbia, I contributed to the Columbia and Slavery project, and I hope to bring insights from this experience to my work at UMaine.

My courses include the History of Maine, Slavery and Emancipation in the United States, the Early Republic, and African American History. I am working to develop public history courses that incorporate local history, primary source research, and digital technologies. Researching and teaching about the history of Maine is personal for me, since I am a native Mainer and grew up in the midcoast area. 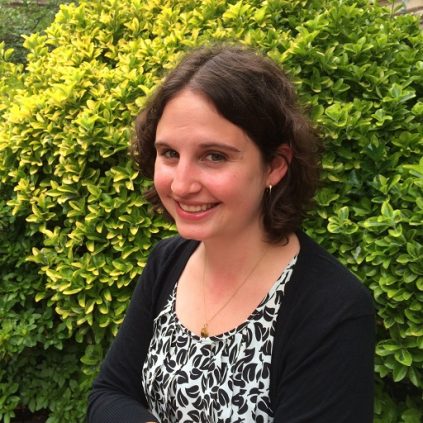