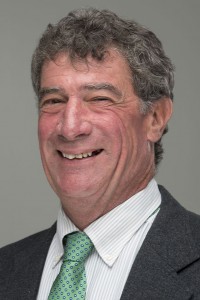 Bio: Ian Cameron’s academic interests in human development regarding adolescence and emerging adulthood are in the field of identity formation, self-efficacy, and educational systems. His other interests in the discipline (adult development and aging) focus on state, national, and international demographic changes that influence social, legal, and cultural transitions in conjunction with medical practices and polices including death and dying.

When Ian first started teaching at the University of Maine, he was thrilled that certain students earned an “A” on their exams and papers. These students made him feel as if he was an exceptional instructor and, in his mind, proved that his pedagogy was beyond reproach. Over time he realized that the truly successful students were the ones who did not initially earn an “A” but rather grew in intellect and skills over the length of the course so that they started with a low grade and ended with a higher grade. These are the students that he is most proud of.