He worked for twenty three years in Europe including fifteen in London, five in Brussels and three in Frankfurt, as well as several locations in the USA. His last position, from which he retired in 1998, was as Vice President Finance of Avis Europe PLC and director or managing director of seven related finance and insurance companies. He directed or coordinated the financing of several hundred companies in Europe, Africa and Asia.

During his finance career, Mr. Churchill was employed by Exxon Corporation, Beatrice Company, Esmark and Norton Simon in addition to Avis Europe. He also has been or is on the board of several small real estate companies and/or associations and was on the Board of Trustees of St. Martin in the Field Almshouses.

Prior to commencing his career in Finance in 1972, he was employed in U.S. Intelligence at the Central Intelligence Agency and the Department of the Air Force and served on active duty in the USAF (First Lieutenant).

Current interests include international affairs, international travel and environmental issues. He is a member of the Royal Geographical Society and World Affairs Council.

Mr. Churchill and his wife, Betty, live in Washington, D.C. 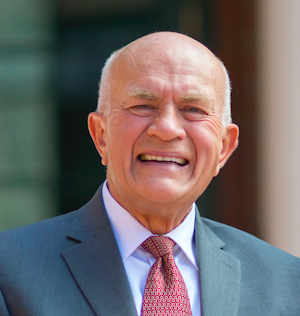