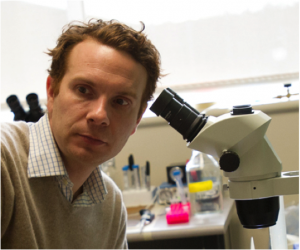 Remi is originally from France. He graduated from the University of Stirling in Scotland with a PhD in Aquatic Veterinary Sciences. For the past six years he has been studying the interactions of Candida albicans and the innate immune system using the zebrafish model.

Allison studies the role of the innate immune response on the dissemination of C. albicans in a zebrafish model of infection. 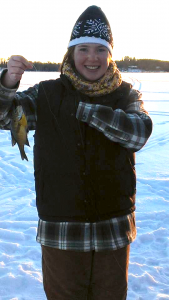 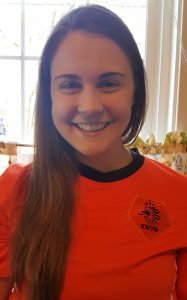 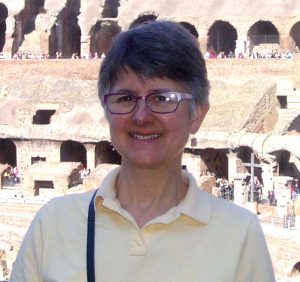 Audrey is studying fungal-bacterial interactions and innate immune responses in vivo in the context of a mixed infection. She uses the zebrafish swimbladder as a mucosal infection model. 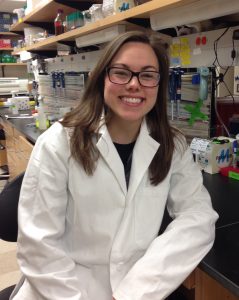