There is an ongoing war between microbial pathogens and their hosts. For each mode of host immunity, the challenger has designed a defense, which in turn leads the host to devise a new avenue of attack. Opportunistic pathogens such as the fungus Candida, a leading cause of hospital-acquired infection and an increasingly important killer, must be able to constantly evade the attacks of the host and exploit any break in host defense caused by a compromise of immunity. The host, in turn, depends to a large part on innate immune responses to protect itself against this fungus. Using high throughput cell biology and genetics, we are elucidating this ongoing battle between fungi and host from both sides of the conflict. 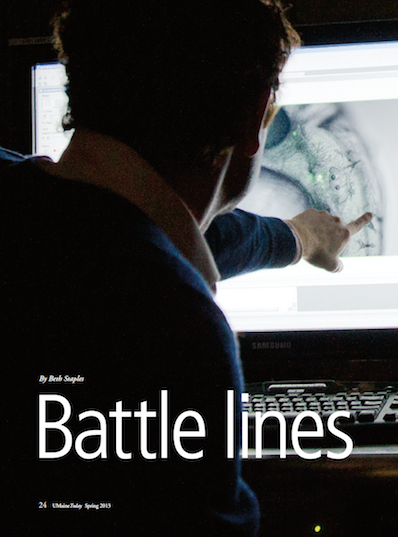 Click here for a recent article about the lab's research.
⨉
Top