Marcia Joy Douglas was a director, actor, educator, and choreographer. She joined the faculty of UMaine in 1999 and taught acting, dramatic literature, movement and voice, and improvisation. She held an MA in Directing from the University of Washington and an MFA in Acting from Southern Methodist University in Dallas. In addition to directing, choreographing, and acting in many productions, she taught workshops and performed her one woman improvisational show nationally and internationally. 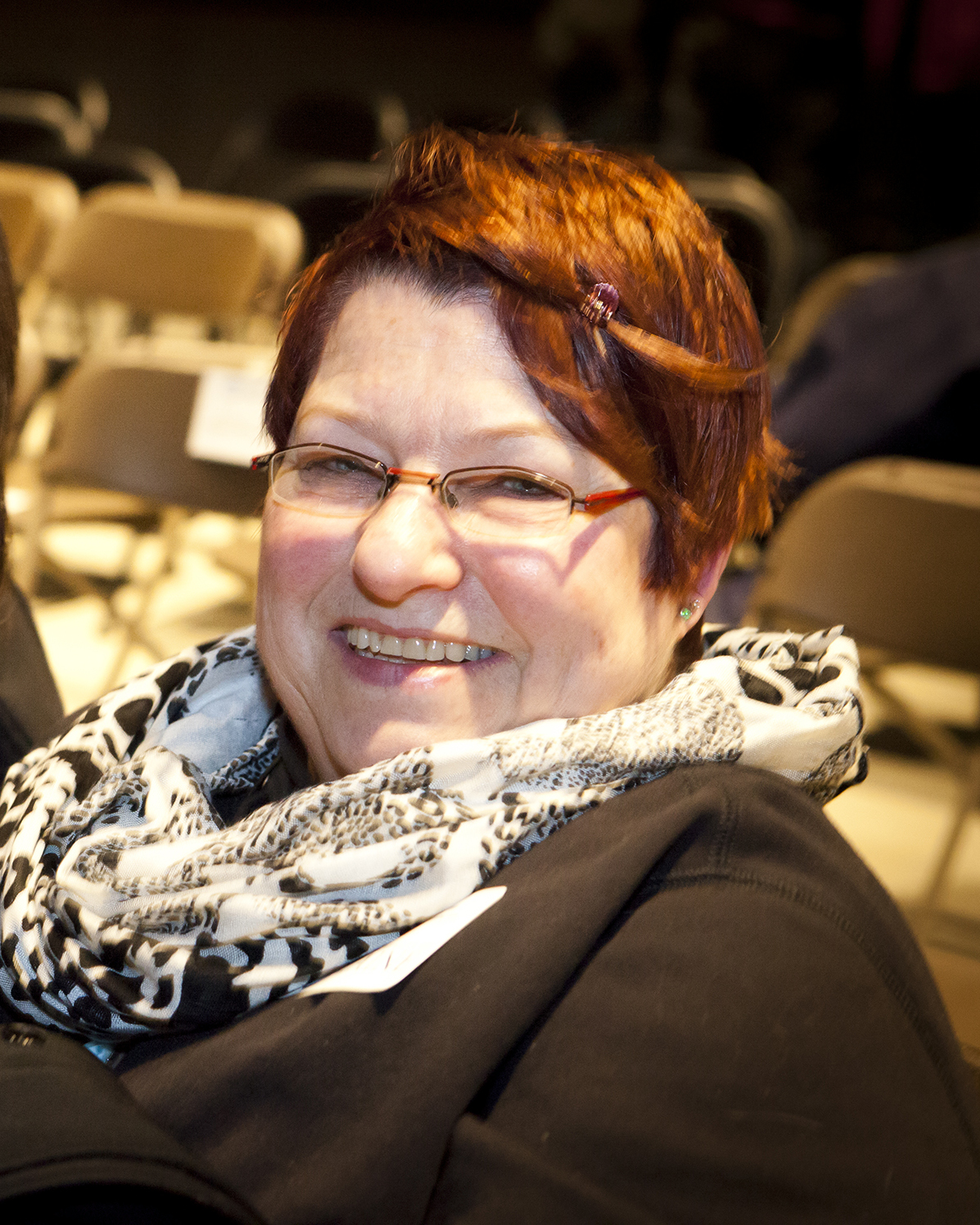