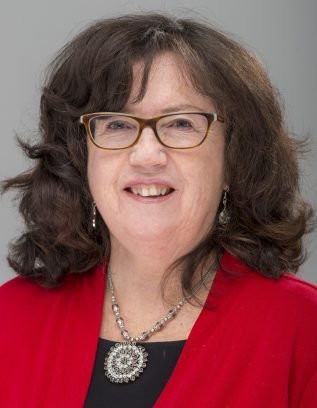 The focus of my current work is on building our longitudinal research program with prenatally opiate exposed infants.  Our goal is to evaluate developmental deficits and to investigate new opportunities for early interventions in the first two years of life in this high-risk group.

Our multidisciplinary laboratory uses neurophysiological, behavioral and actigraphic recordings for sleep studies to examine neurobehavioral functioning in the high risk human neonate. Based on animal model findings demonstrating disruption of cholinergic neurotransmission with prenatal exposure to opioid compounds such as methadone, we have been testing early electrophysiological correlates of prefrontal development of attention and recognition memory in neonates in withdrawal from prenatal opioid exposure.

Our other main research area has investigated the hypothesis that the pattern and rhythmicity of sleep-related spontaneous movements functions as a primitive arousal system that is protective for Sudden Infant Death Syndrome. High risk for SIDS samples such as premature infants with apnea and dysmature infants, e.g. prenatally exposed to opiates, alcohol, tobacco, are found to have reductions in the robustness of this system.  Infant and maternal saliva is collected to examine genetic methylation patterns in the mu opiate receptor and related to prenatal exposure and postnatal withdrawal severity, and relation to reward systems.

In addition, we are exploring early and more longterm outcomes of prenatal opiate exposure in the first year of life using developmental measures such as the NICU Neurobehavioral Scale and the Bayley Scales of Infant Development, as well as examining attachment paradigms to explore mother-infant dyadic quality. Another line of work examines prospectively the development of anxiety disorders in children following trauma and under laboratory conditions of mild stress. Future studies will incorporate neuroendocrine/neurobiological correlates of stress reactivity such as NPY, CRH and cortisol during the development of the stress disorder.