Today it was announced that the Finance, Facilities, and Technology Committee, part of the University of Maine System Board of Trustees, is receiving a request from President Joan Ferrini-Mundy to change the name of C.C. Little Hall to Beryl Warner Williams Hall. Beryl Warner Williams was born in Bangor, Maine and graduated from Bangor High School. She attended the University of Maine and in 1935 earned her B.S. in mathematics (she was the first Black graduate to earn a mathematics degree from UMaine). In 1940, Williams went on to earn a master’s degree in mathematics from UMaine. She was not able to secure a teaching position in Maine and, therefore, moved to Maryland where she had a distinguished academic and social improvement career impacting the lives of many people.

This recommendation follows the work of two task forces appointed by President Ferrini-Mundy in 2020 to both study the issues of 1: whether C.C. Little Hall should be renamed and, 2: for whom should the building be named. The task forces’ reports were submitted in June 2020 and in September 2020. More information can be found on this web page.

We are very pleased to make this historic announcement today. 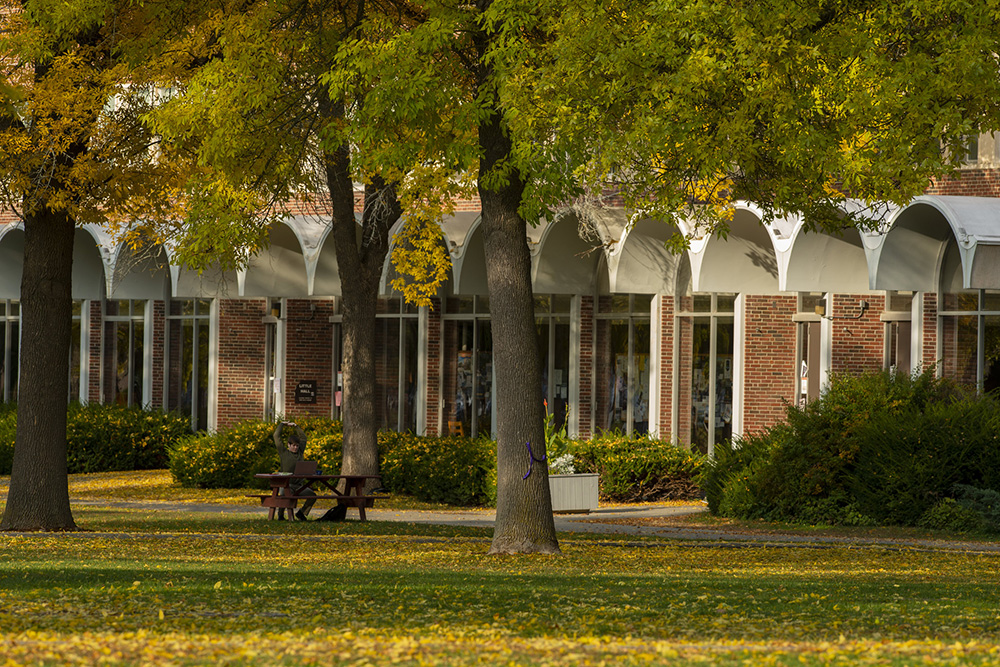 As the University of Maine continues to engage swiftly and deliberately in opportunities to take action for meaningful change, President Ferrini-Mundy is forging ahead with her commitment to rename Little Hall. The next step in the sequence of action items designed to address specific issues of racism and exclusivity is to convene a task force to review recommendations for renaming Little Hall on the UMaine campus. This task force has been created and appointed.

The task force has been charged with the following:

Naming the building for a person of Wabanaki descent would begin to correct the total lack of racial diversity in buildings named after individuals at the University of Maine. Because UMaine is located within Wabanaki territory and in immediate proximity to Indian Island, the seat of the tribal government of the Penobscot Nation, this is an important priority. Recognizing an individual of Penobscot heritage with a building name is long overdue and would provide the most positive outcome for the renaming process of Little Hall.

The University of Maine recognizes that it is located on Marsh Island in the homeland of the Penobscot Nation, where issues of water and territorial rights, and encroachment upon sacred sites, are ongoing. Penobscot homeland is connected to the other Wabanaki Tribal Nations—the Passamaquoddy, Maliseet, and Micmac—through kinship, alliances, and diplomacy. The University also recognizes that the Penobscot Nation and the other Wabanaki Tribal Nations are distinct, sovereign, legal and political entities with their own powers of self-governance and self-determination (University of Maine Land Acknowledgement.)

It has long been the case that the largest group of students of non-European descent at the University of Maine are of Indigenous ancestry. In addition, the creation of UMaine and of public higher education in the United States, generally, via the Morrill Land Grant Act of 1862, was directly based on the federal government’s claim to own Indigenous lands.

The foundation of the Penobscot-UMaine MOU is a commitment to the collaborative development of the “management of Penobscot cultural heritage” in which the university plays a role. The MOU particularly highlights the work of the Hudson Museum, Fogler Library Special Collections, UMaine Press, and the Anthropology Department. To be consistent with the collaborative intent of the MOU, we further recommend that the selection of appropriate Penobscot (and/or Wabanaki) names for Little Hall be the charge of a joint committee of university and Wabanaki stakeholders. The renaming process should be undertaken in a transparent manner with the opportunity for public comment, such as through a campus forum to help raise attention to the importance of naming traditions and about the value of the UMaine landscape more generally.

Given the fundamental place of slavery in U.S. history, the University of Maine should identify appropriate people of African descent to be recognized in the naming of campus buildings and locations. Given the upsurge of public concern about systemic racism and anti-black violence in U.S. society today, a priority should be made to identify a person of African descent to so honor.

Given the low rate of female representation on building names at UMaine, correcting this shortcoming should be an important consideration for future building names.

A substantial “naming rights” donor could provide needed funds to tackle deferred maintenance and even make improvements to a building that is now over fifty years old. Its prominence on the mall as well as the use of its large lecture halls by many classes from a wide range of departments and units should make this highly visible building a priority for major renovations.