Lindsey Rustad, a University of Maine alumna and associate faculty member of its School of Forest Resources, will be featured on CBS “Mission Unstoppable” on Saturday, Oct. 9. 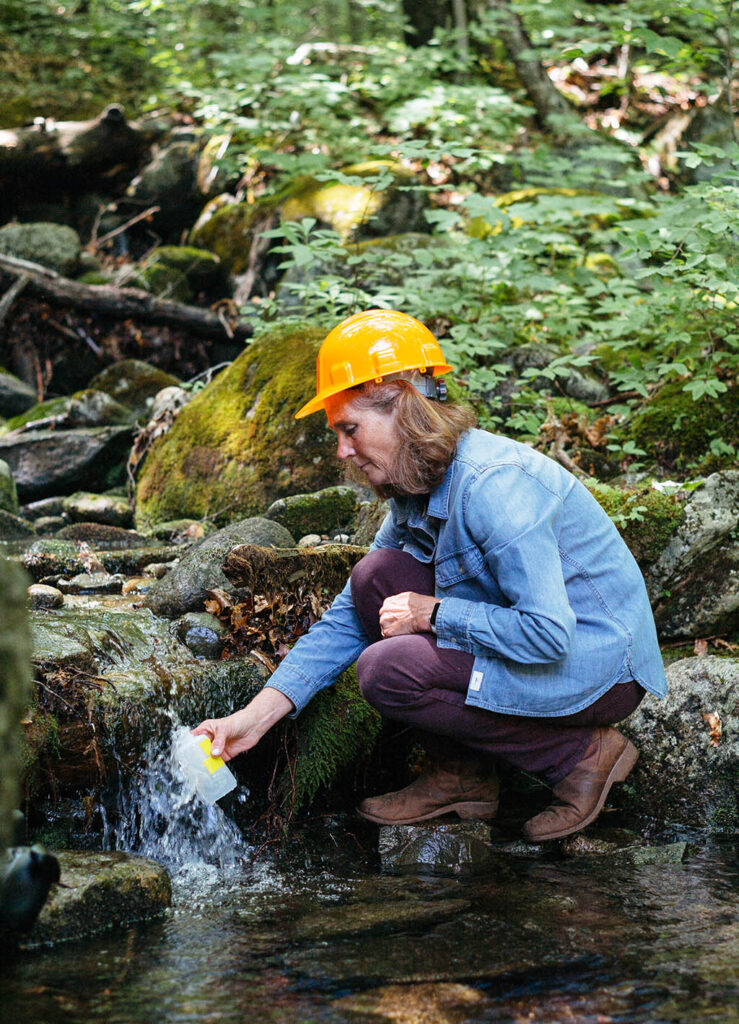 Show host Miranda Cosgrove will speak with Rustad about her work to protect forestland from climate change and other threats as a research ecologist and team leader with the U.S. Forest Service. The episode will air at 11 a.m. on WABI (Channel 5 in Bangor), WGME (Channel 13 in Portland) and WAGM (Channel 8 in Presque Isle). It will also be posted on Youtube.

Rustad earned her Ph.D. in plant science from UMaine in 1988, and has worked as an associate faculty member for its School of Forest Resources for 11 years.

As part of her work for the U.S. Forest Service, Rustad manages the Hubbard Brook Experimental Forest in North Woodstock, New Hampshire. She also is a co-director for the U.S. Department of Agriculture Northeast Climate Hub.

Outside of work, Rustad serves as an American Association for the Advancement of Science (AAAS) IF/THEN ambassador, through which she acts as a role model for middle school girls. As an ambassador, she has been featured in the IfThenSheCan exhibit, a collection of 122 life-sized 3D printed statues of women in STEM in Dallas; and in the IF/THEN Collection, the largest digital library of women STEM innovators in the world available for educational and other noncommercial use. She has been highlighted in her own “Draw my Life” cartoon as well.