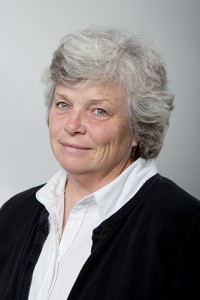 Senior Director of Public Relations
207.581.3745; 207.949.4149
Role: Margaret Nagle is Senior Director of Public Relations in the Division of Marketing and Communications. She is responsible for managing UMaine’s public relations efforts, with a focus on news and media relations, and production of UMaine Today, a magazine distributed nationwide that highlights UMaine creativity and achievement. 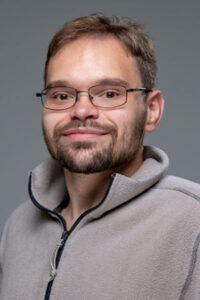 Bio: Wolf earned a bachelor’s degree in creative writing with a minor in journalism from the State University of New York at Potsdam in 2016. Before joining the UMaine Division of Marketing and Communications, the Upstate New York native worked as a reporter for a daily newspaper writing about business, agriculture, energy, the environment, infrastructure and more. He won a feature writing award from the New York Press Association.

Role: Sam Schipani is a news writer for the Division of Marketing and Communications. She writes and edits news releases and articles for the UMaine website and other university publications, including UMaine Today magazine.

Bio: Schipani earned a bachelor’s degree in sustainable development from Columbia University in 2015. Before joining the UMaine Division of Marketing and Communications, Schipani wrote features for the Bangor Daily News and Bangor Metro magazine. During her tenure, she won multiple Maine Press Association awards, including first place for local columnist and food writing. Before moving to Maine, Schipani was a 2019 Sierra magazine editorial fellow in Oakland, California, and also has bylines in Smithsonian, Earth Island Journal and American Farm Publications.