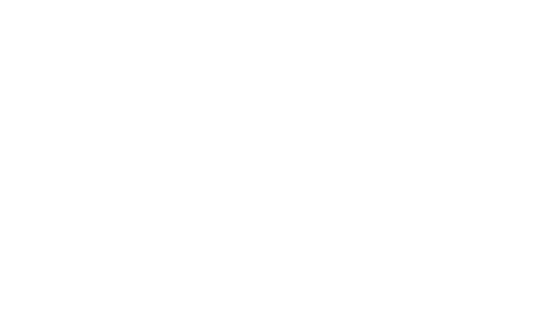 What is Islam and what does it mean?
Islam is an Arabic word that is derived from the root (Salama) that is the same root for the words: peace, well, and safe. Islam is the religion and the way of life that has brought the members of the MSA together. Nothing else needs to be in common between us. By adopting this way of life, in the Arabic language, we are called Muslims. Islam is the surrender and submission to the will of Allah, the creator and sustainer of the entire universe. Islam is the same message preached by each of the Messengers and Prophets sent by Allah [God]. The first of these Messengers and Prophets was Adam and the chain continues with Abraham, Ismail, Isaac, Jacob, Moses, Aaron, John the Baptist, Jesus and finally Mohammad, peace be upon them all.

What is the Quran?
The Quran is the literal word of God, which He revealed to His Prophet Muhammad  through the Angel Gabriel.  It was memorized by Muhammad, who then dictated it to his Companions.  They, in turn, memorized it, wrote it down, and reviewed it with the Prophet Muhammad.  Moreover, the Prophet Muhammad  reviewed the Quran with the Angel Gabriel once each year and twice in the last year of his life.  From the time the Quran was revealed, until this day, there has always been a large number of Muslims who have memorized all of the Quran, letter by letter.  Some of them have even been able to memorize all of the Quran by the age of ten.  Not one letter of the Quran has been changed over the centuries. [1]

Who is Muhammed ?
Mohammad is the last messenger from God. His message reconfirmed what the previous messengers and prophets, peace be upon them all, came to teach. God had endowed His Prophet with an impressive personality. His features displayed a harmonious blending of a lovely elegance and grace, sublime splendour and impressiveness. Says Hind b. Abi Hala, “He was self-respecting, graceful and pleasing to the eyes set on him. His face had the brilliance of a full moon.” [2-7]