Division of Marketing and Communications

University of Maine news website
The news website is the primary source of news and information about the University of Maine and its statewide mission. The website includes UMaine news releases and Campus Announcements, a compilation of UMaine in the news citations, student and alumni stories, Along the Mall and UMaine Calendar links. Daily and weekly updates are made to major news releases, with daily updates to Campus Announcements and UMaine in the News. Content from the news website is available in RSS feeds.

Media relations
Beyond communicating with the media via advisories and pitches, the News Services staff helps reporters and editors connect with UMaine experts and facilitates media queries. UMaine news staff also help members of the university community prepare to efficiently and effectively interact with media representatives. That can include developing media strategies and campaigns to optimize exposure for the University of Maine.

UMaine calendar
The Division of Marketing and Communications manages the university-wide calendar of public events, complete with online submissions and RSS feeds.

UMaine Today magazine
UMaine Today is a biannual digital magazine with a print edition that focuses on University of Maine creativity and achievements that make a difference in people’s lives. The magazine’s stories are written for a lay audience, offering insight and perspective to keep readers informed on the latest UMaine research and scholarship. The magazine’s goal is to raise awareness about UMaine’s contributions to understanding and improving the world in which we live. It is produced to help build greater name recognition for and familiarity with the University of Maine. Since October 2001, UMaine Today has served as the primary vehicle for positioning the University of Maine favorably with key external constituencies, and for contributing to dialogue on UMaine’s latest initiatives in research, creative achievement and higher education. For many readers, UMaine Today is their introduction to the breadth and depth of research and creative achievement at the university.

Issue management
News Services staff members serve as intermediaries between the media and the UMaine community, connecting and advising for the most efficient and effective communication. The editorial staff consult with members of the UMaine community to develop strategies for media campaigns, and to plan and manage public events. Coaching in how best to intersect with media is available to faculty, staff and students.

Emergency communication
In the event of an emergency, UMaine’s public information officer is the senior director of public relations and operations. Health and safety announcements, including cancellation of classes due to inclement weather, and emergency alerts are managed by News Services staff. 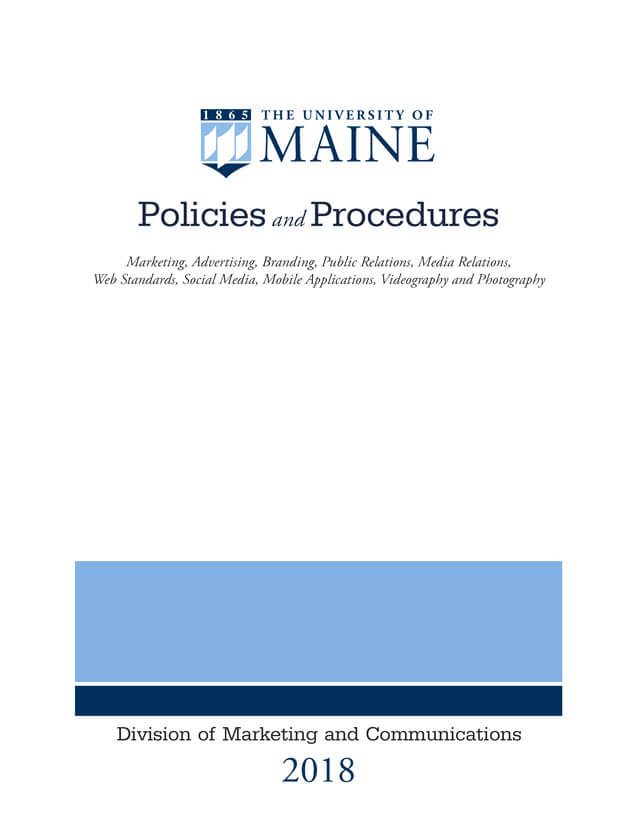