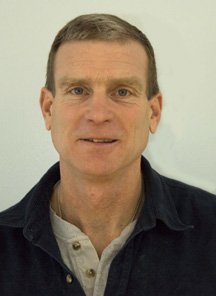 Bio: Robert Lehnhard is professor of education and director of the School of Kinesiology, Physical Education and Athletic Training, part of the University of Maine College of Education and Human Development. Dr. Lehnhard has been on the faculty at University of Maine since 1986. In addition, from 1986-1993 he served as strength and conditioning coach for the Athletic Department. His conducts applied, field-based, and multifaceted research, utilizing both human and animal subjects. Within the field of exercise physiology his focus has been on metabolism and the cardiovascular system.