Knud E. Hermansen began his surveying career in the United States Marine Corp. over 30 years ago. After completion of basic training, Knud was sent to surveying school and spent the next three years with the 2nd Topographic Platoon, 8th Engineer Battalion performing control surveys throughout the world. After his release from active duty as a sergeant, Knud worked for various consulting firms providing a wide range of services involving boundary surveys, site development, and engineering. During the last several years, Knud has provided consulting services in land surveying, civil engineering, and law. Much of Knud’s present consulting activities involve boundary disputes, easements, land development, liability, title, and contract issues.

In addition to consulting work, Knud has over 20 years in the military reserves rising through the ranks from sergeant to major. Much of his military time was spent with engineer and construction units within the United States Army Corp of Engineers.

He taught at Penn State University for four years before teaching at the University of Maine. 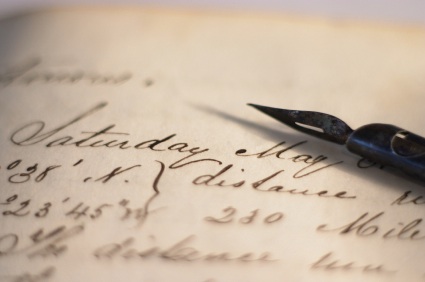