Phillip Silver is an internationally acclaimed solo and collaborative artist. The Frankfurter Rundschau described his playing as “virtuosic,” Haaretz commented upon his “…superb technical ability that enthralled the audience with melody, lyricism and poetry,” while the Boston Globe called him “an international collaborative pianist of the first rank,” and the Jerusalem Post described him as “a superb accompanist whose work is marked by sensitivity, felicity of style and an inborn musicianship which unerringly directs him to the most appropriate musical gesture.”

Phillip has performed in many of the world’s leading concert halls including Carnegie Hall in New York, the Queen Elizabeth Hall, Purcell Room and Wigmore Hall in London, the Royal Concert Hall in Glasgow, Scotland, the Alte Oper in Frankfurt, Germany, the Mozarteum in Salzburg, and the Henry Crown Theater in Jerusalem. After a recent New York performance Jacquelyn Claire writing in nytheatreguide.com stated “Silver’s playing soared past the chandeliers to impossible heights of human excellence.”

Over the course of his career he has performed with many distinguished artists including Denes Zsigmondy, Jian Wang, Elmar Oliveira, Albert Markov and Alexander Markov. Phillip has been a member of the Van Leer Chamber Players in Jerusalem, the Rachmaninov Trio in the UK, and the Silver Duo, a long established ensemble with his wife, cellist Noreen Silver.

Along with a significant number of performances, recordings and broadcasts for radio in the United States, Britain, Israel, Europe and Scandinavia, Phillip has recorded several Compact Discs for the German Koch/Schwann label. These include a recital of German Romantic Lieder with the Israeli soprano Cilla Grossmeyer, and a recording of 20th century Russian piano trios as a member of the UK based Rachmaninov Trio. A world premiere recording of music by Italian-Jewish victim of the Nazis, Leone Sinigaglia, was released with critical acclaim on the Toccata Classics label. Music-Web International stated “These elegant readings set a standard for future Sinigaglia performances.”

Phillip’s most recent recording, a CD of music by the German-Jewish composer Bernhard Sekles was released on the Toccata Classics label in London. Maria Nockin reviewing this recording in Fanfare magazine commented upon the “brilliantly played fireworks from the pianist” while Steve Arloff writing in MusicWeb International described it as “a really valuable discovery” marked by “flawless playing.”… “thoroughly deserving to be heard by every chamber music lover.”

For a substantial part of his career Phillip Silver has, in addition to international performance,  carried out research on music and musicians caught up in the Holocaust. He has presented his research in the form of commercial recordings, lectures and recitals on both national and international stages including venues in Israel, Germany, the United States and the United Kingdom. Phillip also works closely with a number of Israeli composers and is active in bringing their music to a wider international public. As a member of the Jerusalem based Van Leer Trio, Phillip was a recipient of a prestigious award for best performance of an original Israeli chamber composition.

Phillip Silver has been on the faculties of Glasgow University, Strathclyde University, and the Royal Scottish Academy of Music and Drama in Glasgow, Scotland. He is currently a Professor of Music at the School of Performing Arts at the University of Maine. 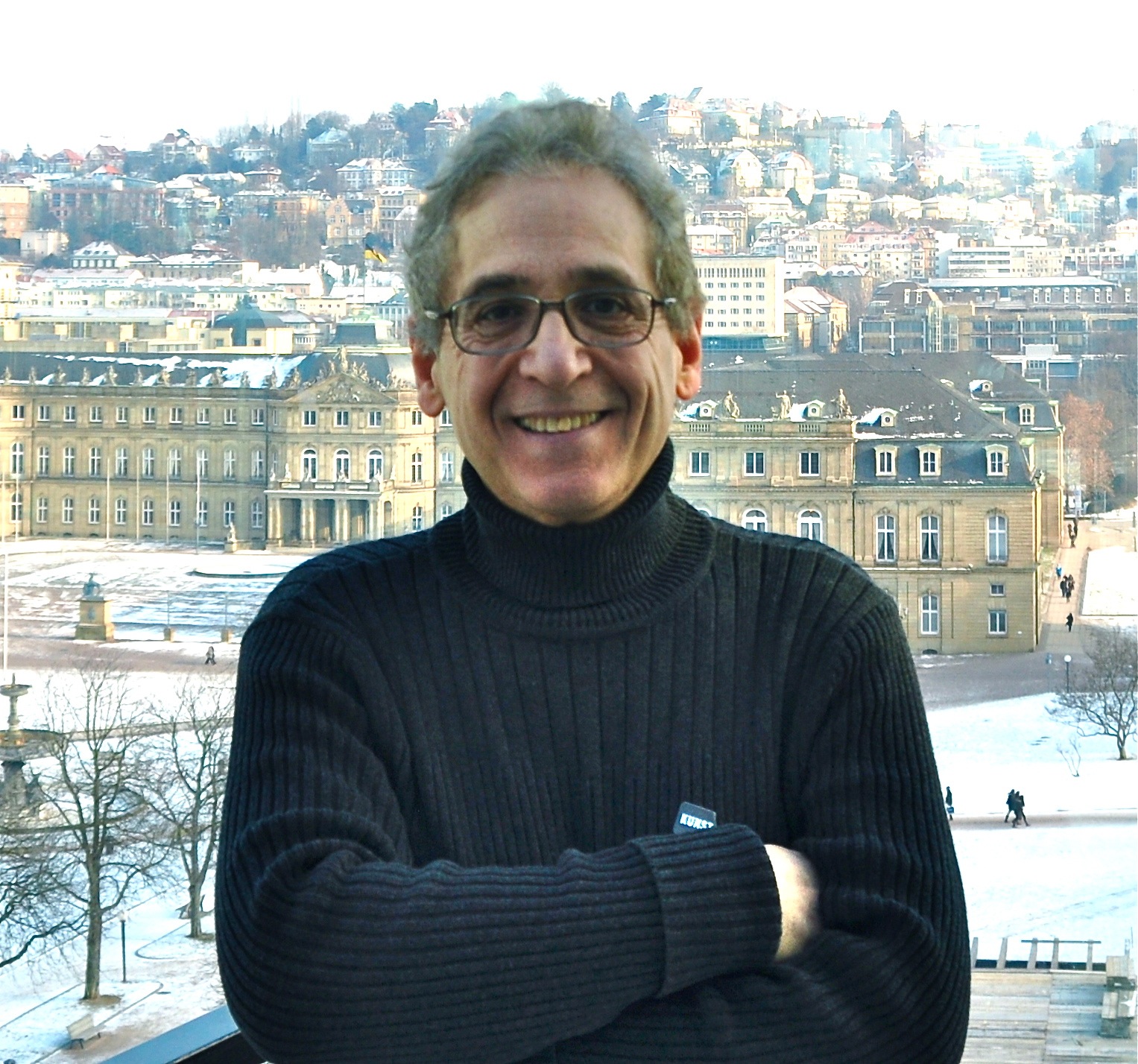