Educated at the Oberlin Conservatory of Music (BM), Southern Illinois University (MM), and the “Mozarteum” in Salzburg (Diplom: Kapellmeister, Sologesang-Konzertfach and Sologesang- Oper-mit Auszeichnung), Professor Hallman has had a varied career at the University of Maine. He has served as conductor of the University Orchestra, Conductor of the Oratorio Society, Director of the Opera Workshop, and Chair of the Music Department. He has also served as Resident Director of the New England Universities in Salzburg program, an immersion program for students of German. He has been music director and conductor of dozens of full productions of opera and musical comedy, from Mozart to Puccini and Sullivan to Sondheim.

Equally at home with oratorio, opera and orchestral works, he has appeared on both sides of the Atlantic both as a conductor and singer. With his early studies as an organist, his tenure as music director of the Salzburg Baroque Ensemble, and his sabbatical studies with Nikolaus Harnoncourt, Prof. Hallman has a long standing interest in baroque and classic performing practices. As a voice teacher, he has served as mentor teacher of the National Association of Teachers of Singers, and has presented repeatedly at the annual symposia for the care of the professional voice of the Voice Foundation in Philadelphia.

Guest conducting appearances have taken him from Wichita, Kansas to Columbus Georgia to St. Petersburg, Russia. During the tenure of Maestro Werner Torkanovsky, he was assistant conductor of the Bangor Symphony Orchestra, conducting run out concerts, youth concerts and performances of Tchaikovsky’s Nutcracker. As a singer, he is a winner of the Young Artist competition of the St. Louis Symphony and was a finalist in the Illinois Opera Guild competition. He has appeared in operatic roles with the Santa Fe Opera Company, Mozart Oper Salzburg, the Salzburg Festival and the Surry Opera Company. He has appeared as a soloist with the Saint Louis, Portland and Bangor Symphony Orchestras, as well as as a recitalist. Lud is married to Marlene Charron, is the father of four sons, is enamored of a dog named Lydia and is an avid sailor, spending as much summer time as possible on Penobscot Bay aboard Blue Dolphin. 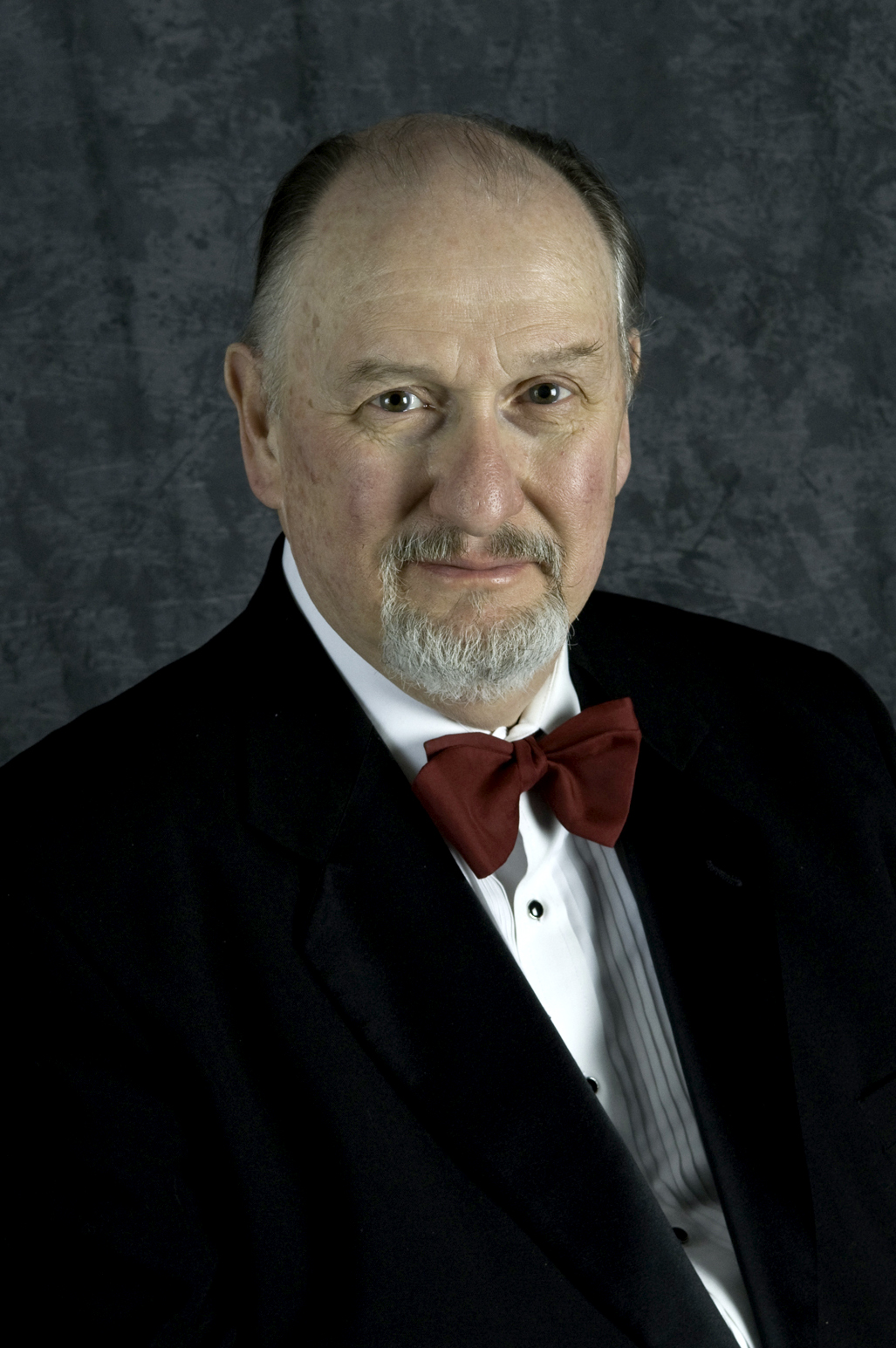