Francis John Vogt is the Director of Choral Activities at the University of Maine, where he conducts the University Singers and Oratorio Society, and teaches voice and choral conducting. He is music director of the critically acclaimed chamber choir EUPHONY, comprised of University of Maine alumni, faculty and students. The Orono based ensemble specializes in 20th and 21st century choral repertoire. Recently Vogt was assistant professor at Clarke University in Dubuque, Iowa where he taught Choral Music, World Music, and Western Music History. In 2006 he was named Music Director of the Dubuque Chorale, only the second person to hold that title in its 35-year history. He has been a guest conductor, choral clinician and adjudicator in Maine, Iowa, Illinois, Wisconsin, Missouri, and Kansas. He received degrees in Vocal Performance from the Hartt School of Music and the State University of New York College at Fredonia, and did doctoral work in Choral Conducting at the University of Missouri-Kansas City.

He has performed, recorded, and toured nationally and internationally with the Dale Warland Singers and the Gregg Smith Singers and has sung professionally with many renowned conductors, including Robert Shaw, Robert Craft (with whom he recorded two discs in that conductor’s complete Stravinsky cycle), Edo de Waart, Hugh Wolff, Robert Spano, Maria Guinand, and John Finney. Additional performing credits include appearances with Garrison Keillor, the St. Paul Chamber Orchestra, the Minnesota Orchestra, the Orchestra of St. Luke’s, the Ohio Light Opera, the Connecticut Choral Artists, the Connecticut Opera, the Maine Shakespeare Festival, the Penobscot Theatre, the Gilbert and Sullivan Society of Maine, Blue Hill Bach, and the Bangor Symphony Orchestra. 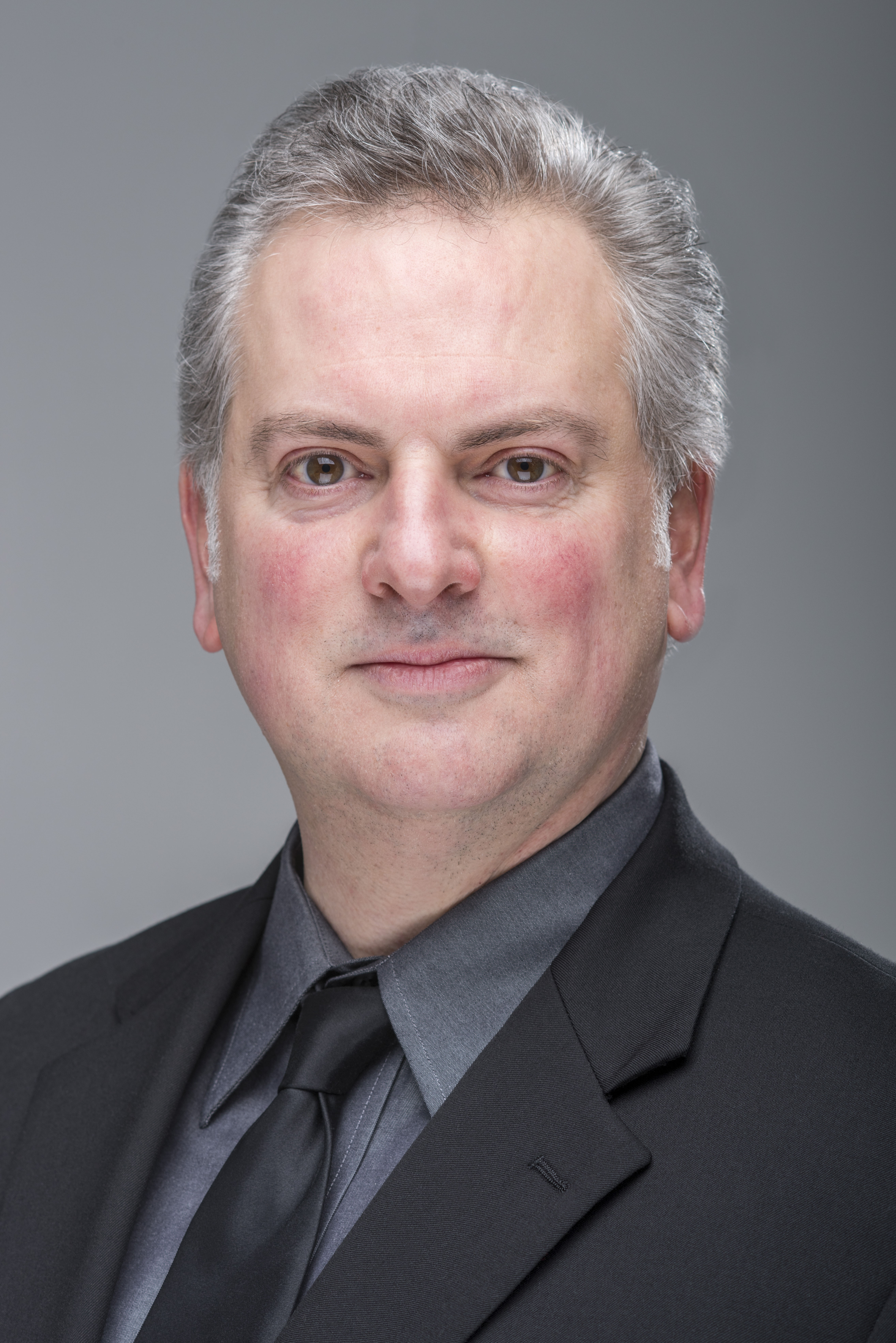