Dan Bilodeau, a Maine native, has been teaching Scenic and Lighting design at the University of Maine since 2008.  His work has been seen in many professional theaters throughout New England, including the Sandra Feinstein Gamm Theater, The Lewiston Public Theater, The Theater at Monmouth, The Portland Stage Company, and The Penobscot Theater.  He has worked nationally on dozens of Corporate Theater events for companies including State Farm Insurance, Pfizer, and IBM. He has been a guest artist at the University of Rhode Island, Providence College, Boston College, and was an Assistant Professor at the University of Maine at Farmington from 2006-2008.  He is currently the resident scenic designer for the Theater at Monmouth, where he has designed over twenty plays including ten by William Shakespeare.

Dan earned a BA in theater from Clark University and an MFA in theater design from Brandeis University where he had the opportunity to study scenic design under Karl Eigsti and Debra Booth, and learn to paint from master scenic artist, Bob Moody.

When not designing or teaching, Dan enjoys spending time with his wife Beth and their two children Sophie and Luke. 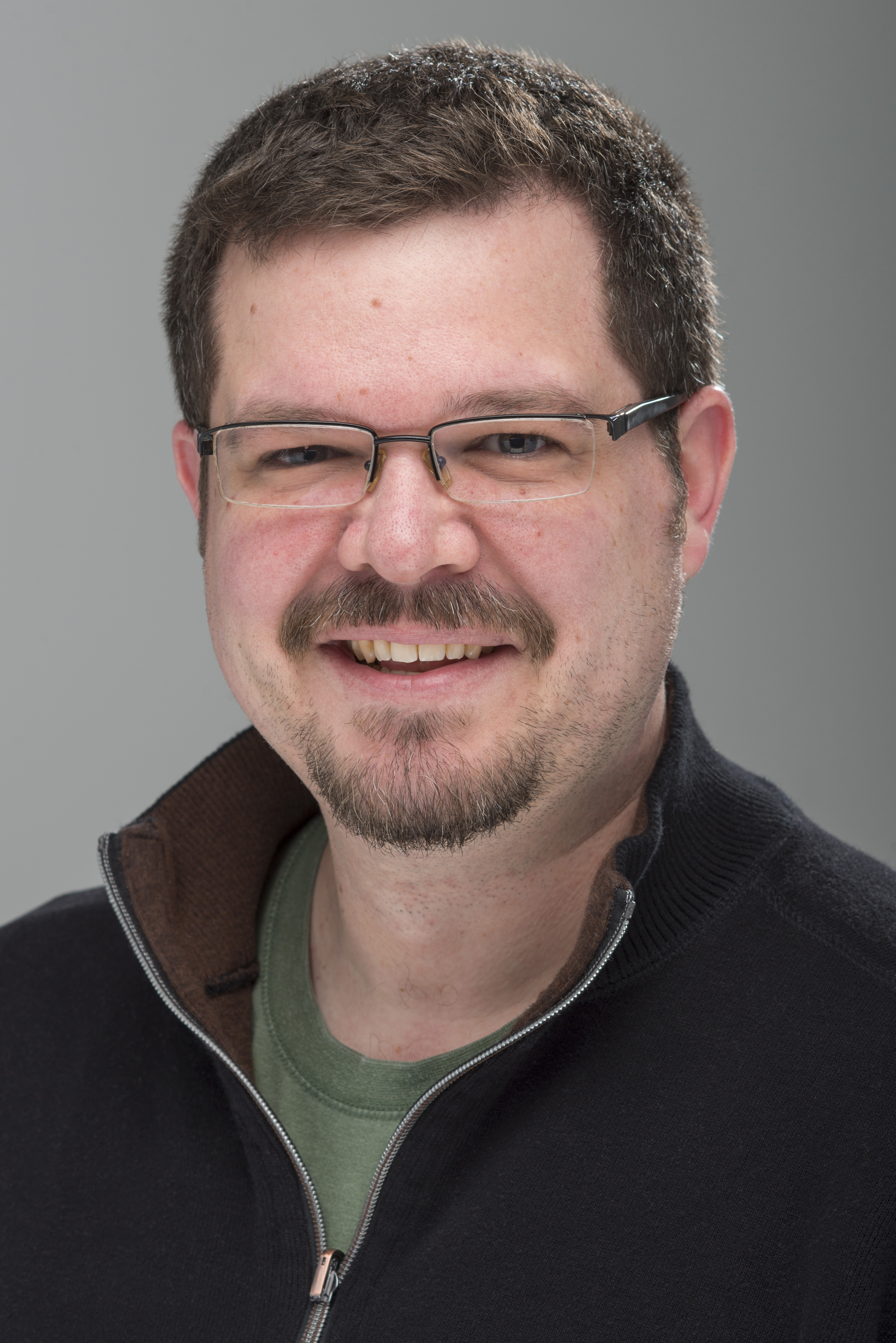 The Mark and Marcia Bailey Professor of Speech and Theatre