The program can be found here. 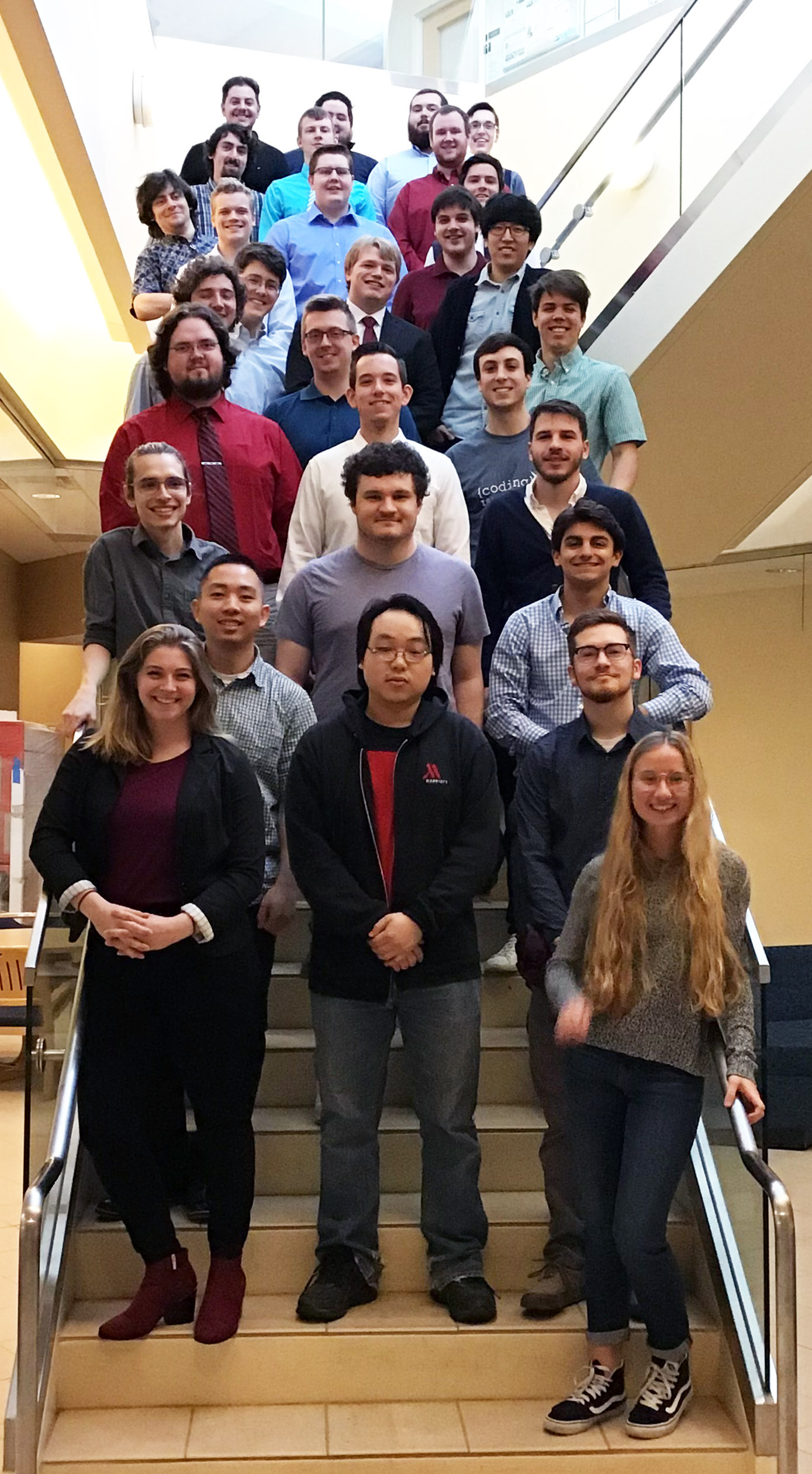 A GPS Based Study Group Formation App. Connects students looking to study with others from the same courses and refines results based on location.

VR Sculpting App. A sculpting app built for VR which has the basic tools for begin- ners, along with a goal-based tutorial system

Bear Bucks on the Blockchain. A web-based wallet and API that is capable of storing and trans- ferring cryptocurrency asset tokens (such as Black Bear Bucks) distributed through universities

Voxelated. Multiplayer voxel terrain engine implemented within Unity that allows players to join together to build worlds comprised of blocks

Optimal Path Search with Procedural Generation in a Video Game. A top-down, 2D, Rogue-like exploration game that ensures that a procedurally-generated level can be consistently completed by the player