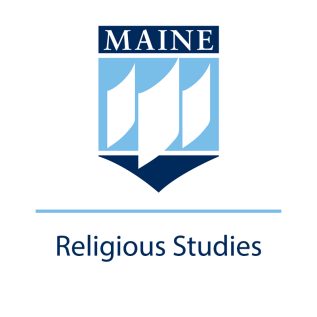 GPA requirements to earn minor:  Students graduating with a minor in a CLAS field must earn a cumulative GPA of 2.0 or better in the courses in the minor field that are credited toward completion of the minor.

Minimum Grade requirements for courses to count toward minor: Religious Studies minors must earn a minimum grade of “C” or better in all courses used for the minor.

Other requirements:  A minimum of 9 credit hours must be completed at the University of Maine.

Category I: Courses with a primary focus on religion

Category II: Courses that focus on religion to a significant degree