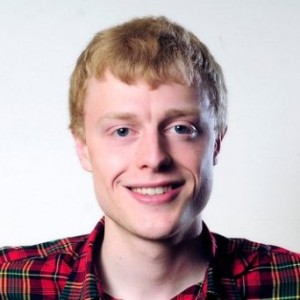 Michael Shepherd has been the political reporter for The Bangor Daily News since 2015, covering state and federal politics for Maine’s most widely read news organization. Prior to this, he was a staff political writer covering state, federal and local politics and issues for the Kennebec Journal and its two daily sister papers, the Portland Press Herald and the Morning Sentinel in Waterville. While at UMaine, he served as Editor-in-Chief at the Daily Campus. In 2013, Shepherd was the recipient of the Maine Press Association’s Bob Drake Young Writer Award, which is presented each year to a journalist with less than two years experience whose work demonstrates ability and great potential.