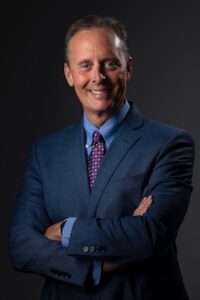 Richard J. Powell is Professor of Political Science and Founding Director of the William S. Cohen Institute for Leadership & Public Service. In 2020, he was named the Distinguished Maine Professor, UMaine’s most prestigious faculty award.

Dr. Powell is a Gallup-Certified Strengths Coach who specializes in developing high-performance teams, as well as individual Strengths coaching.

He grew up in suburban Detroit (Michigan), where he graduated from Cranbrook Kingswood School. He and his wife are the parents of three grown children. His personal interests include golf, hockey, photography, genealogy, travel, and jazz music.