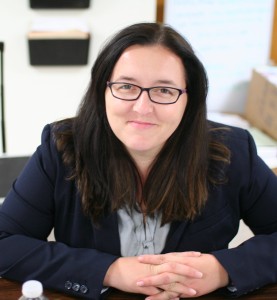 Christina Brown, ’06 is an attorney specializing in immigration law and the founding attorney at The Law Office of Christina Brown, LLC in Denver, Colorado. After UMaine,  Brown received her JD from Sturm College of Law at the University of Denver in 2013. During law school, she worked for both the Rocky Mountain Immigrant Advocacy Network and the Immigrant Legal Advocacy Project. Her current work focuses on removal defense, asylum, family-based, and criminal immigration matters. She has been featured on Colorado Public Radio and in the New York Times Magazine discussing her work on behalf of women and children detained in American immigration detention centers.