S2E1: What changes affect how news is delivered and consumed in the 21st century?

The latest episode of “The Maine Question” asks, what changes affect how news is delivered and consumed in the 21st century? Fake news, paywalls, Twitterbots, artificial intelligence, Russian trolls, TikTok, and confirmation bias are fundamentally changing the media landscape. It’s a far cry from when Walter Cronkite was America’s most trusted television newsman and people tuned in nightly to learn about the day’s happenings. In the first episode of the second podcast season, Michael Socolow, an associate professor of communication and journalism at UMaine, talks with host Ron Lisnet about the state of journalism, about how news is delivered and consumed, and what that all means. 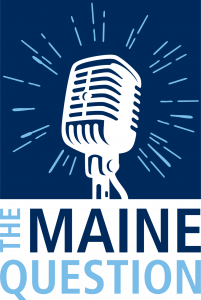