Presently, he is working on issues related to teachers’ knowledge of content, noticing of students’ ideas, and responsiveness in the classroom. Content physics topics for this work include acceleration, force, and various topics in energy. Past projects have included:

Much of this research takes place within the context of the Maine STEM Partnership within the Center for Research in STEM Education (RiSE Center).

Because multiple perspectives matter, click here for a different way of organizing the work Michael has done in the past.

Webpage at the Department of Physics and Astronomy

To see Michael’s Google Scholar page (auto-generated, often behind the times, and not perfect, but better than the rest), click here. 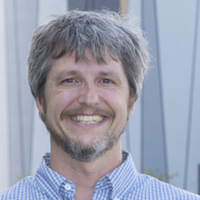