John Daigle is a tribal member of the Penobscot Indian Nation and a program leader for the Parks, Recreation and Tourism program at the University of Maine. Throughout his career he has been fascinated by the connections people make with places and with the socio-cultural functions of outdoor activities that connect people, identity, and meaning. His research has focused on identifying these connections in order to assist with the management of outdoor recreation. This has involved examining ways to create bridges between educators, policy makers, stakeholders, and natural resource managers in order to facilitate planning around threats such as invasive species and climate change.

Daigle is involved with the SSI Emerald Ash Borer (EAB) project. His research team seeks to study and facilitate the ways that Wabanaki basket makers, tribes, state and federal foresters, university researchers, landowners, and others can come together to prevent, detect, and respond to the potential threat of the EAB in Maine. Daigle worked closely with members of the Maine Public Broadcasting Network to assist in the development of a television program for the SSI Emerald Ash Borer project. This included planning with the film crew for several field trips with basket tree harvesters, conducting discussions with the producer, and editing the television program script.

Daigle has also helped mobilize climate change planning by developing a framework for collaboration among various stakeholders and the Wabanaki Nations of Maine.  In 2008, he became part of an interdisciplinary team of faculty at the University of Maine tasked with identifying potential climate scenarios and their probabilities for Maine for the remainder of the 21st century.  Daigle led a team that explored the meaning of a changed environment as it relates to the Indigenous peoples of Maine.

John Daigle currently advises three Ph.D. students and two M.S. students. All students are fully or partially supported by extramural funds from the National Science Foundation, Department of Transportation, USDA Forest Service, and U.S. Fish and Wildlife Service. His most recent graduated Ph.D. student holds an Assistant Professor position at Marshall University.  This continues a trend of students proceeding into faculty level positions at universities including Clemson, Plymouth State, University of Maine at Machias, and Radford.

In addition to his teaching and research duties, Daigle is on the editorial boards of Forest Science, Journal of Wildlife Management and Monographs, and International Journal of Wilderness.  He is on the advisory board at Leonard’s Mills and the Maine Forest and Logging Museum, and at Leave no Trace in Maine. In the summer of 2012, Daigle was an invited speaker at the inaugural meeting of the First Stewards Symposium at the Museum of the American Indian in Washington D.C. He also served as the review editor for a chapter on the impacts of climate change on indigenous communities across the United States in the upcoming 2014 National Assessment on Climate Change in the United States. 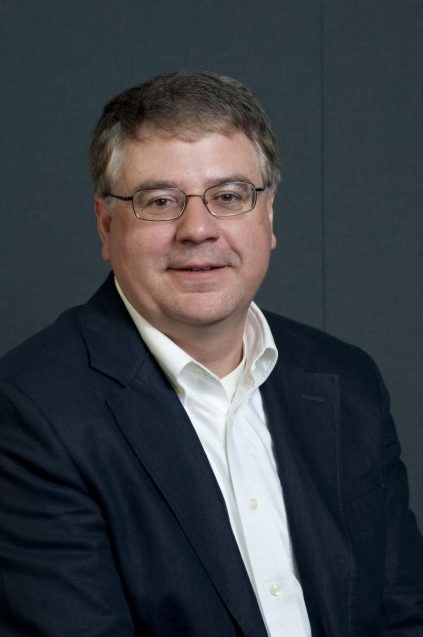