Sign up for our e-newsletter for regular conference updates.

Connection, Not Ownership: The Sacred Relationship Between the Penobscot Nation and Ancestral Territory 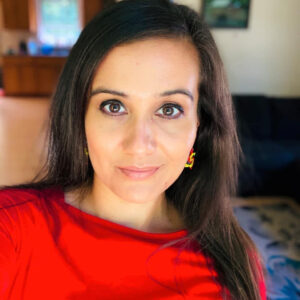 Penobscot Nation Tribal Ambassador Maulian Dana will present on her experience growing up on Indian Island and events and teachings that shaped her cultural values and influence her current leadership position. In her role she advocates for tribal sovereignty and self determination in policy and social equity realms. The strong sense of place and ties to her homeland as well as Indigenous knowledge guide this work and frame important goals for the tribal nations and all Mainers as we face a future where we will have to stand up for clean air, lands, and waters together.

Maulian Dana is the Penobscot Nation Tribal Ambassador and works to represent the Nation to create and advocate for policy at local, state, and federal levels of government. She has an extensive background in activism around ending the use of Indian sports mascots as well as replacing Columbus Day with Indigenous Peoples Day, both of which have become Maine state laws. She is a commissioner for the Permanent Commission on the Status of Indigenous, Racial, and Maine Tribal Populations, serves on the Maine Climate Council, is the President of the Board for Wabanaki Alliance, and serves on many boards and organizations. She is the proud mother of two daughters.