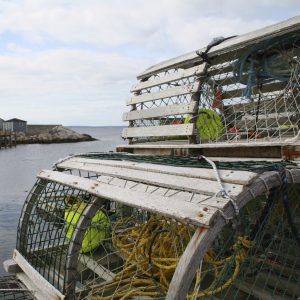 Research on vulnerability and resilience in the American lobster fishery led by Joshua Stoll, an assistant professor in the School of Marine Sciences and Mitchell Center faculty fellow, has been awarded a two-year grant as part of NOAA National Sea Grant’s American Lobster Initiative, according to a news release from Maine Sea Grant.

The Maine lobster fishery is among the most valuable commercial fisheries in the United States and supports thousands of jobs in coastal communities across the state. Yet it also faces serious challenges related to climate change, trade and marine mammal entanglement.